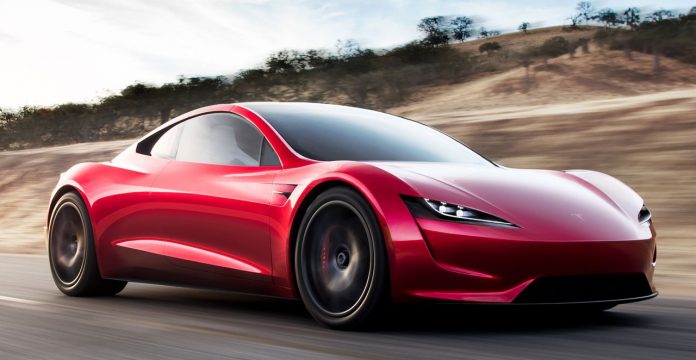 While Tesla, the electric car giant, has renewed some of its vehicles and moved the borders to higher points, there are two vehicles that are highly anticipated to come to the market. One of them is Cyberturk, which overturns the balances with its design, and the other is the Roadster model, which increases the excitement with the speeds it offers without rear seats.

Tesla Roadster comes with a better engine and battery

The Roadster, which was announced in 2017 and had a price tag of 200 thousand dollars, was expected to enter mass production in 2020. A few weeks after we left 2020 behind, a statement came from Elon Musk.

What happened to a user’s Roadster? Answering the question, Musk stated that the output of the vehicle was delayed due to the three-motor drive system and more advanced battery operation. In addition, the mass production prototype model is expected to be ready by the end of summer, while production will begin next year.

Tesla Roadster will not land before 2022. Of course, this delay does not change the fact that the Roadster has great features: The Roadster, which can reach a speed of 0 to 100 km in a short period of 1.9 seconds, will reach a maximum speed of 400 km / h. Another impressive detail is that the vehicle can offer a range of around 1000 km with a single charge.