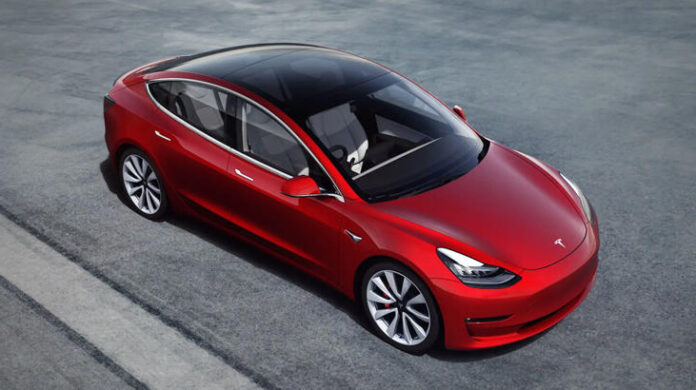 US electric car giant Tesla is restarting production at the Fremont plant, according to an email yesterday evening. Accordingly, the company decided to keep the workforce at the facility by 30%.

The coronavirus epidemic, which has been spreading since the end of December 2019 and is seen all over the world today, has affected all areas of life. While the schools and workplaces were temporarily closed due to the virus, production was interrupted at the production facilities.

Tesla was one of the companies whose vehicle production was affected after the measures against coronavirus. Tesla stopped production at the Fremont plant on March 23 due to the virus. The company announced in an e-mail yesterday evening that it is preparing to start production at this facility.

While the confusion between the state of California and Alameda county has not yet been resolved, Tesla CEO Elon Musk announced his decision to restart production at his facilities, as if he were taking advantage of the mess. Elon Musk’s statement about the Fremont facility is as follows:

“In light of the announcement by Governor Newsom that it has approved production in California today, we aim to restart production in Fremont tomorrow afternoon. I will personally help as much as I can, but if you are uncomfortable returning to work at this time, please do not feel as if you have to. We are in a difficult time, so thank you for your efforts to make Tesla successful! ”

Tesla CEO Elon Musk made a criticism about coronavirus restrictions on Twitter last week. In a tweet he shared, Musk stated the phrase “free America immediately” and commented “Give the freedom of the people back” to a news that the measures are ineffective.

In doubt about the PS Plus Collection?

Mod That You Can See With Your Real Bike In GTA...