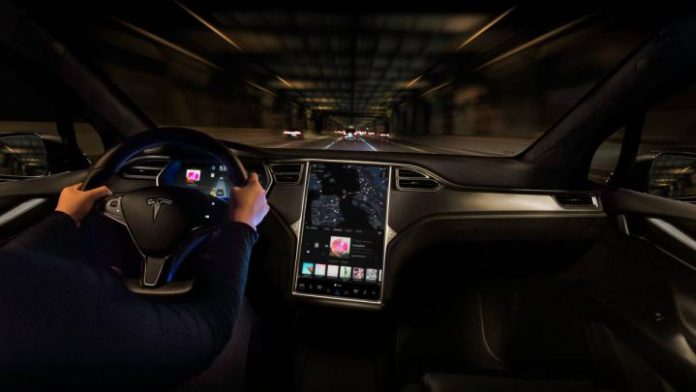 All cars are made up of a system that brings together the mechanical and the electronic. This means that faults can always come from both parties and can be from a leak in a fluid distribution tube or an error in the electrical wiring. But the most modern cars have more modern devices such as touch screens in the browser. And this is where Tesla has had problems, so much so that he has had to call 135,000 cars to the workshop for a touch screen failure.

The use of touch screens has become very widespread in the last ten years. At that time, it was a cutting-edge technology designed for companies and that achieved greater agility in certain procedures. This not to mention the long-term savings in hardware. With the passage of time, it has become a daily technology, so much so that you may be reading these lines from the screen of your smartphone or tablet.

But we go further, and it is that these displays are also found in cars. It is a very comfortable and intuitive system and with the use of systems such as Android Auto or CarPlay it is possible to control the mobile without looking at it. But of course, this technology may have vulnerabilities or present some other failure as has happened to the already 135,000 users who had a Tesla Model S or X.

It turns out that the screen of these models has stopped working correctly, causing not only the recognition of touches but the error in other functions. As you read it, and according to Techcrunch even the rear view mirrors fail, not to mention failures in AutoPilot.

The funny thing about it is that the failures in the touch screen in the Tesla is not a problem of the panel itself. This is only a reflection of what actually happens, since it is the browser itself that is not working correctly. Luckily the solution is very simple, as well as changing the computer’s storage chip.

It turns out that these cars have a memory of no less than 8 GB of storage, which if it fills up or wears out causes failures like the ones we have described before. This will not stop you from going through the official workshop, but if you have a model purchased between 2012 and 2018 you will have to do it.

Zero scrolling and hitting the enemy in Fortnite