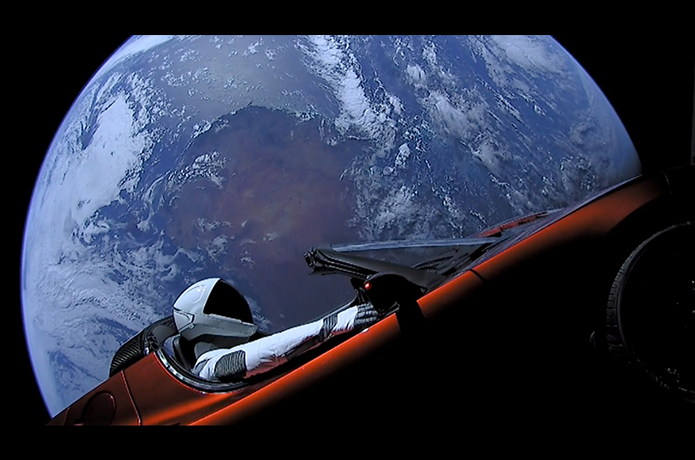 World-renowned electric car manufacturer Tesla has published the second of the reports called “Impact Report”. There are many interesting data in the report.

Firms in the automotive industry often publish reports that demonstrate their performance. Especially for investors, these reports can be very important. In these studies published in certain periods, we can obtain information from various fields.

Tesla is also known as the leader of the electric car industry. Last year, Tesla published its first Impact Report, where they examined “the impact of their products and operations on the environment and our community”.

In the report in 2019, Tesla provided quite a large amount of information. The focus of this report was on the company’s operations. It also featured life-long footprints of Tesla products.

The new report also contains information on different topics such as efficiency and future plans. In Tesla’s new report, “The purpose of Tesla’s existence is to accelerate the transition of the world to sustainable energy. As we advance this mission, we are excited to publish our second Impact Report. Transparency and openness are important for our customers, employees and shareholders, so this year we have expanded the Impact Report ”.

Highlights from Tesla in his report

According to the Tesla report, the company plans to use Model 3 more in shared driving and personal use in the future. Most of the direct charge models are in production.

Also, when we look at the tables, the more Tesla cars use, the more the emission rate decreases. Electric cars are also seen as the future of the industry. It is wondering if Tesla can maintain its advantage after other big traditional manufacturers turn to these vehicles.

Twitch removes one of his statements after the US attack.

Official: the new Battlefield is due out in 2021