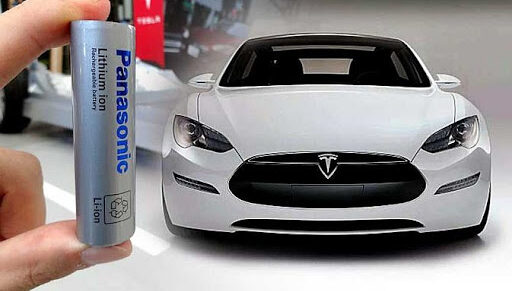 Elon Musk postponed his Battery Day event to announce a new battery that will be more efficient. The event, which is expected to be held on the same day as Tesla’s shareholder meeting, seems to be postponed to August.

Tesla, which has been making its voice with the electric cars it has produced in recent years, has been engraved in our memories with its marginal CEO Elon Musk. Tesla’s highly anticipated Battery Day event seems to be delayed again. According to Elon Musk, it may be the same day as the shareholder meeting of the world-famous car manufacturer.

The event is expected to release a new low-cost and long-lasting battery. The battery, which we think may appear in Model 3 version cars in China later this year or in other markets in early 2021, seems to increase the service life of Tesla cars.

Tesla is preparing to announce a new battery

The “million-mile” battery will contain little or no cobalt in it. The battery, which will have different chemical additives, materials and coatings, will store energy for a longer period and indirectly enable Tesla users to use their car for a much longer time on a single charge. As a disadvantage, let’s add that the prices of electric vehicle batteries may also increase.

It was reported that the Battery Day event will take place in May for the first time. However, Elon Musk announced that he is planning a live broadcast in June, predicting that participation will be low. Musk, who thinks that the live broadcast will make a sound, announced on his official Twitter account that he will organize the face-to-face event a few months after the broadcast. However, the Battery Day event seems to be delayed more.

In response to the question of whether Cybertruck will be at Tesla’s shareholder meeting on July 7, Elon Musk said the meeting will likely be postponed to August.

Then, in response to the question of whether the delay of the shareholder meeting will affect the Battery Day, Musk stated that the two events can be held together. Elon Musk also announced the location of the event. The Battery Day event seems likely to take place in California.

The Medium, seven games and tension in networks