Home Tech Tesla Owners Could Not Use Their Vehicles For A Long Time: Here’s... 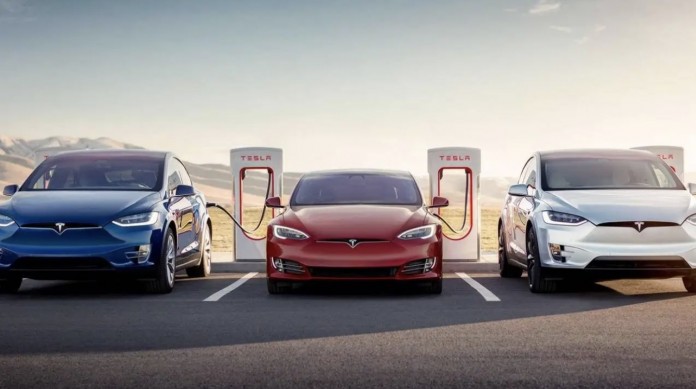 Tesla owners could not use their vehicles for a long time due to various problems experienced yesterday. Here are the details…

Tesla, one of the pioneers of change in the automotive industry, comes up with a different event every day. The company, which has recently been on the agenda with a $162 million lawsuit filed by JPMorgan, has recently faced another interesting event.

As it is known, Tesla has a mobile application that allows drivers to control their vehicles. In this way, operations such as unlocking and keyless operation can be performed easily. However, the information that has emerged recently is that the application in question has crashed and vehicle owners have encountered interesting situations.

It was announced on the platform that there were about 500 bug reports on the subject at around 16:40 on Friday. On the other hand, it was stated that this number is constantly increasing.

The content of the error report is the biggest indicator that the developing technology can leave people helpless in some cases. At this point, drivers started to complain that they encountered errors in the application that prevented them from connecting to their cars, so their vehicles were locked for a long time. 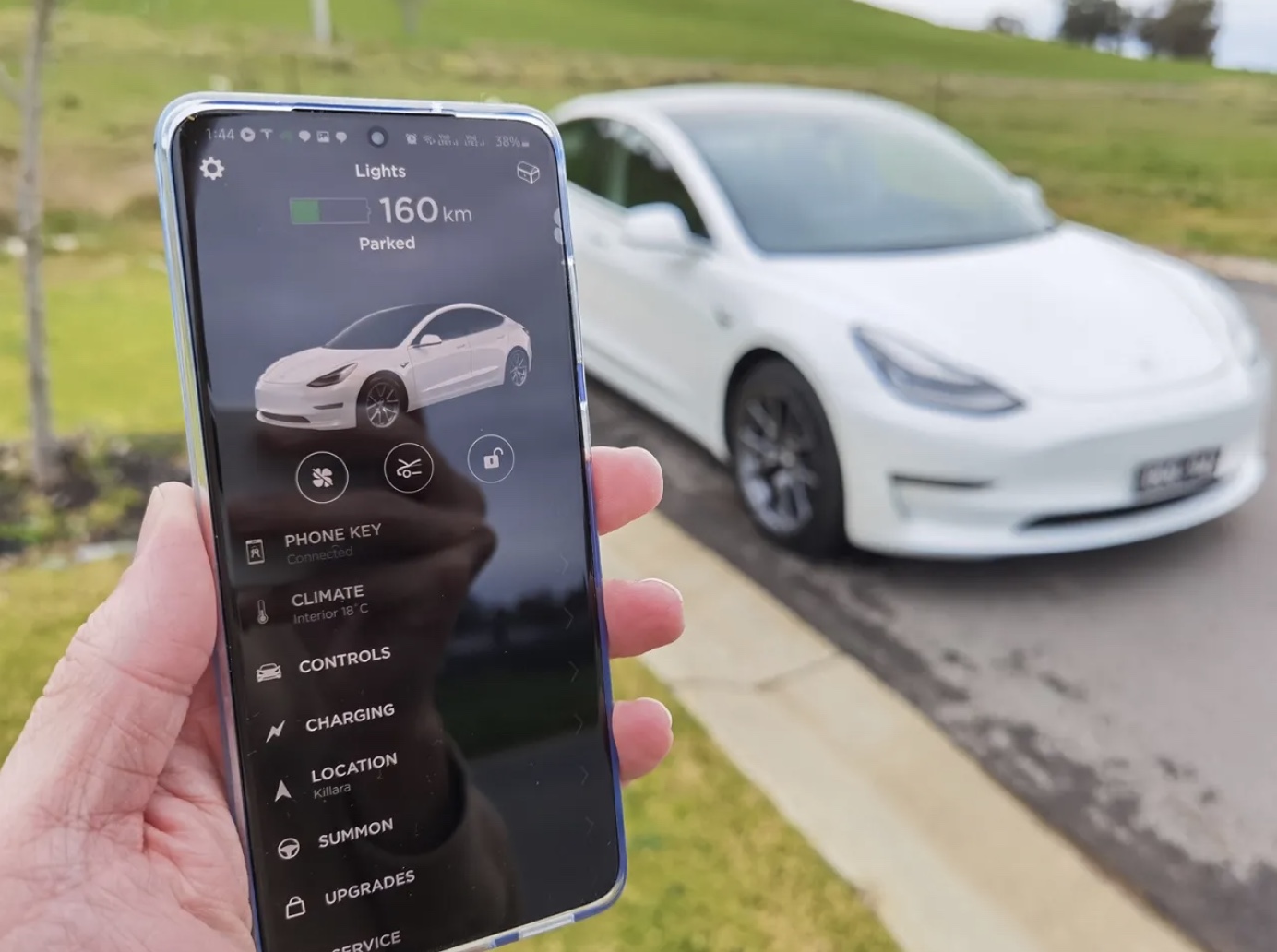 After this question, which concerns Tesla owners around the world, the CEO of the company, Elon Musk, made a post on Twitter as “Controlling”. Explaining that the mobile application will be active again after a while, Musk stated that they apologized for this problem that the drivers were exposed to and that they would take the necessary measures to prevent this from happening again.

As it will be remembered, the company had recently recalled 7,600 2021 Model S and Model X vehicles due to faulty driver airbags that could damage the driver during deployment and not adequately protect the driver. It was announced that the vehicles will be included in the free exchange program in January.

So what do you think about this subject? What is the main reason for the emergence of such problems within Tesla recently? You can share your views with us in the comments section.