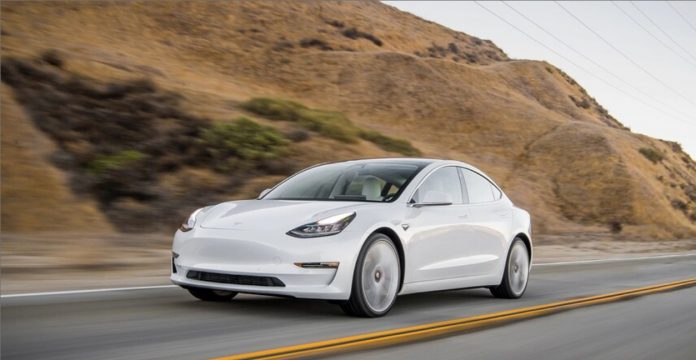 Tesla, Model 3 is renewed. In addition to the new version of Model 3, which will include some advanced features, there will be an increase in range in all vehicles.

Tesla offers a number of upgrades for the Model 3 car, including new convenience, new technology and performance features, as well as three new games for passengers.

Model 3, which is the best-selling new car of December 2020, will have a heat pump, a new center console with two wireless charging pads, two new USB-C ports and a new sliding cover to increase cold air efficiency. .

In the interior updates, matte black material is used for the sill plates, steering wheel and scroll wheels. In addition, the fitted sun visors are among the prominent details of the new model.

When we look at the exterior of the 2021 Model 3, there are matte black metal door handles and window coverings that replace the previously used chrome. In addition, New Model 3 has the option of a new 20-inch alloy wheel named “Uberturbine” reserved for the Performance model.

In addition, Tesla has a smartphone app and an electric tailgate with a touch screen that can be opened.

Wireless updates include the ability to precondition the battery before a scheduled trip even when the vehicle is not plugged in, improvements to the Spotify app in the infotainment system, improvements in Start Mode and a PIN code feature. There is also a new protection for the glove box.

Finally, Tesla has also released three new games that can be played on the touch screen. These games stand out as “The Battle of Polytopia”, “Cat Quest” and “Solitaire”.