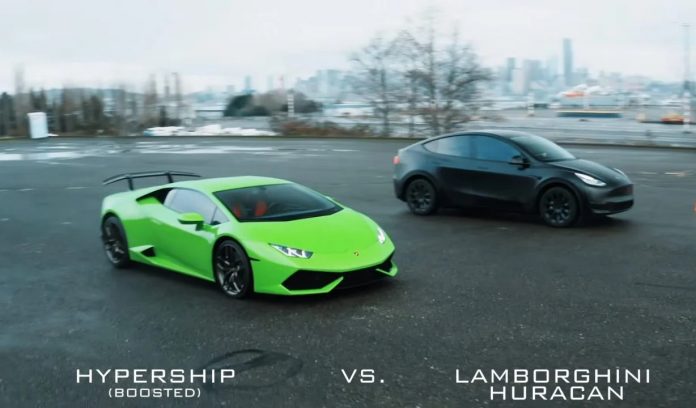 While it is usual to compare the take-off performance of the two rival cars, we have to say that we are not used to comparing a comfort-oriented SUV with a sports car focused on speed and elegance. The YouTube channel HyperChange has managed to surprise its subscribers by comparing the take-off performance of a Tesla Model Y with a Lamborghini Huracan.

As we said at the beginning of the article, these two vehicles are not technically rivals, but the take-off test reveals that the Model Y can show teeth to the Huracan for a short time. Model Y, which has the “Acceleration Assist” feature, can perform a much higher acceleration take off compared to the Huracan. Of course, this technological advantage falls short of performance after a while.

We cannot say that the result has many surprises. Compared to the Model Y, the Lamborghini Huracan is much slower, but steadily accelerating and ultimately manages to outpace the Model Y. Still, considering the astronomical price and segment difference between the two vehicles, it should be said that the Model Y did not do a bad job either. 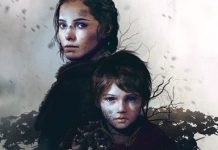 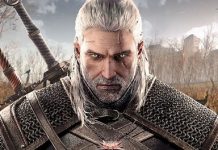 We play Watch Dogs Legion Online and… It has potential