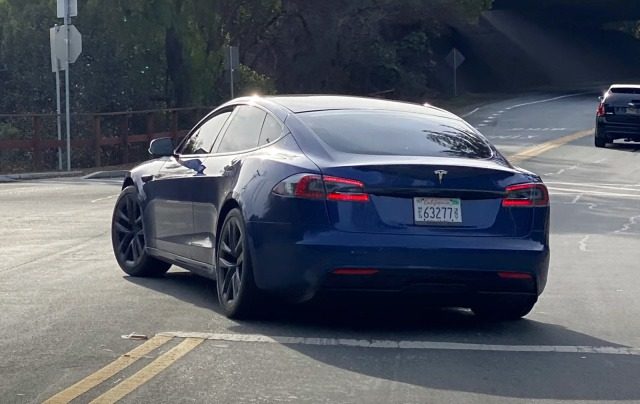 Tesla Model S has not changed much since 2016. However, the expected change seems to take place in 2021. According to the Electrek website, the new design of the Model S was viewed in Palo Alto by the YouTube channel called The Kilowatts.

At first glance, it is striking that the Model S has a harder car feel with its new design. It is seen that the rims and headlights of the car, whose fender and the rear of the chassis are becoming more prominent, have also changed. In addition, it is noticeable that the diffuser has also been made a little bit better.

It is not yet known what design changes will be made inside the car. Tesla is expected to launch the longer-range and more powerful Model S Plaid in late 2021. It should be noted that the car displayed may not be a prototype of this. It is also useful to remind that Tesla has a tradition of presenting design and technological changes separately.

The Model S is not one of the most produced or sold vehicles in the Tesla catalog. However, the fact that Model S represents the upper segment in the company’s portfolio adds special importance to all possible changes in this model.