A Tesla Model 3 exploded last Tuesday (19) in an underground car park in China. The electric vehicle of the company of Elon Musk was completely destroyed after the incident, and fortunately without leaving victims or injured.

The images barely identify the vehicle after an alleged explosion followed by a parking fire in Shanghai. For the time being, as InsideEVs points out, there is no information on the cause of the incident, but there is a suspicion that it is related to a problem in the batteries of the electric car.

According to local media reports, the vehicle streaked the bottom in a manhole when maneuvering into the parking lot. Therefore, the direct impact on the batteries may have generated the critical state of the batteries, which moments later may have ignited while switched off, perhaps due to direct damage to the battery cells or a short circuit.

Tesla reiterated the suspicion that the explosion was caused by a direct impact on batteries in a statement to international media. There is still much to investigate, but the problem is unlikely to imply a recall of the Tesla Model 3 vehicle due to the risk of similar incidents.

The vehicle owner is in dialogue with Tesla and the damaged Tesla Model 3 insurer to negotiate some financial compensation. 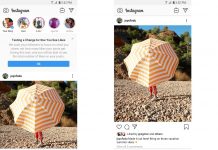 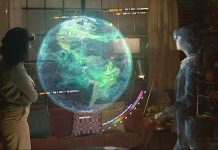