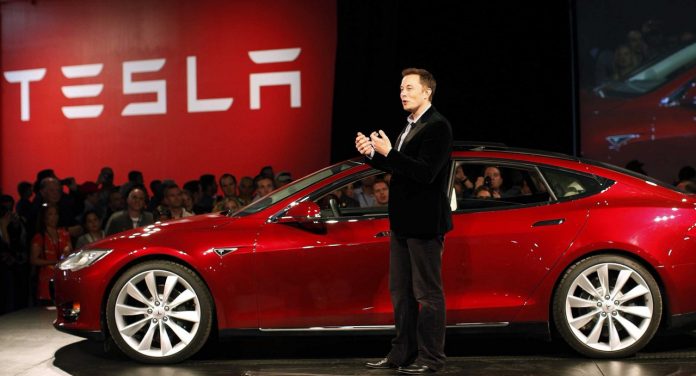 Tesla, one of the leading automobile manufacturers in the world, announced that it achieved the target it set for the number of vehicles it sold in 2020. Actually, the target was not caught exactly but it was quite approached. The overall sales figures for the last quarter of 2020 and 2020, made by Tesla, revealed how many vehicles the company sold.

Tesla, which is in a leading position in electric car production, has become one of the leading companies in the USA and the world. So much so that Tesla shares are traded at $ 700 on the New York Stock Exchange. It is stated that the market value of the firm is between 600 – 700 billion dollars. This value makes the company one of the most valuable companies in the world.

Tesla satisfied with the number of vehicles it sells in 2020

At the beginning of the news, we stated that the company could not exceed the specified number, but it was very close. This development also pleased Tesla and Tesla CEO Elon Musk. The number of Teslas that the company aimed to sell was 500 thousand. The number of Tesla sold in 2020, which is the subject of epidemics and disasters, was 499 thousand 550. In other words, it was 450 behind the determined target.

Tesla thanked its customers, employees, suppliers, shareholders and supporters after the statistics were shared. It has been announced that the income status for 2020 will be announced after the details of the 4th quarter of 2020 are finalized.

Retweeting Tesla’s post on Twitter, Elon Musk said, “We are proud that the Tesla team reached this important milestone. When I started Tesla, I thought we had a 10 percent chance of surviving. ” made the addition.