Home World Tesla Is Recalling Hundreds Of Thousands Of Vehicles! Here’s Why 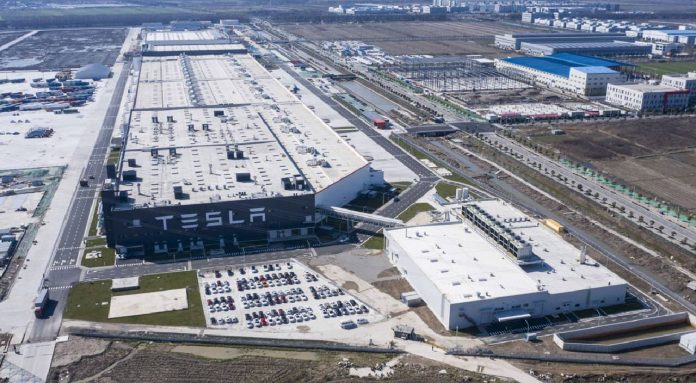 Tesla, one of the largest automotive manufacturers in the world. Tesla is recalling hundreds of thousands of vehicles in China to factories.

Tesla, one of the pioneers of the electric car market, is recalling hundreds of thousands of vehicles in China. Automakers sometimes recall their vehicles that were sold for faulty manufacturing elements. Due to a problem with Tesla vehicles, customers were called to fix the problem.

Tesla calls its vehicles for repair over safety concerns

Tesla does not have a very good reputation in the Chinese market. The US company, which is not known with good news in China from time to time, has doubts about the cruise control in its vehicles this time. The 249,855 Model 3 and Model Y produced at the company’s giant manufacturing facility in Shanghai are being recalled due to these safety concerns. The problematic models were manufactured between December 2019 and June 2021. Therefore, current cars coming out of this factory are problematic.

Even in a highly populated country like China, having a quarter of a million vehicles in trouble is a huge scandal. Even if the fix on the vehicles will be done for free, it will take time to fix so many cars. Users in China do not seem to be satisfied with this loss of time.

The facility in Shanghai, where these problematic vehicles were produced, was a big step for the automotive industry. The facility, which started to be built in 2018, started production in late 2019. The plant intimidates other manufacturers with its annual capacity to produce 500,000 cars.

This is not the first time we have seen such a situation, even phone manufacturers call back their phones from time to time. It is not a good situation for an automotive manufacturer to recall its vehicles in 2021. Because there is an ongoing chip crisis and it will get worse in the coming days. While both the quarter million problematic vehicles and the chip issue are on the agenda, Tesla face may not be smiling at the moment.