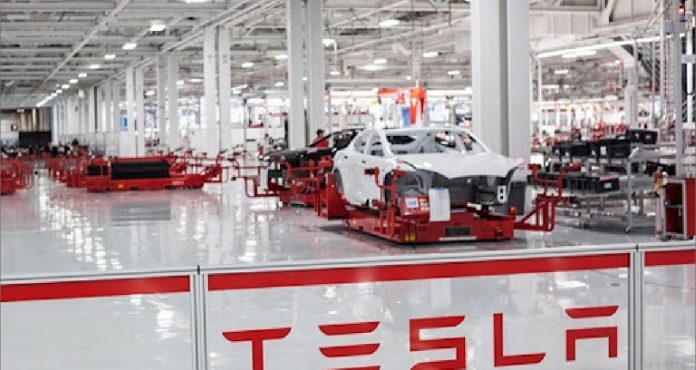 Tesla, which plays a pioneering role in the field of electric cars, has rolled up its sleeves for a special car in China. Tesla, who wants to design electric vehicles for Chinese customers, plans to open a studio in Shanghai or Beijing. In addition, the American manufacturer is looking for experienced designers to head the studio it will open.

Tesla is looking for designers with over 20 years of experience

According to rumors, Tesla’s human resources department has been researching the industry for four months. The electric car manufacturer is looking for two different designers with 20 or more years of experience.

At this time, the plans of the US automaker for the design studio are not finalized. According to some sources, Tesla needs time before deciding whether or not to continue this effort.

However, what Elon Musk, CEO of US-based automaker Tesla, said in Shanghai last year; “I think it’s very exciting to design an original car and create an engineering center in China around the world.” his words are considered to support the step taken.

According to some other sources, after the design director is hired, a team of 20 will be included in the staff. It is also said that Tesla, who established a large production facility in China and sold hundreds of thousands of electric vehicles, is ready to take root in the country.