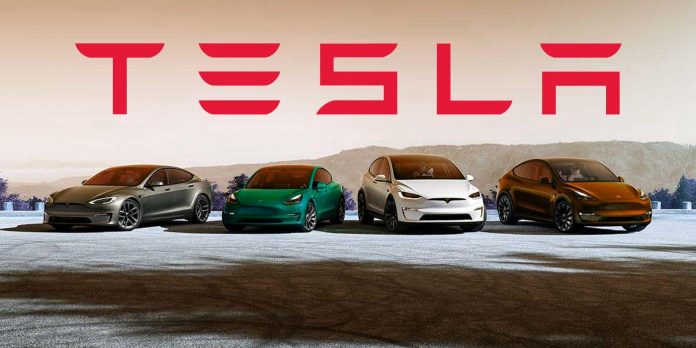 Tesla has once again raised prices for all four cars of its line amid growing demand for electric vehicles. The development followed several similar price increases earlier this year, including two consecutive increases in less than a week in March. A sharper increase occurred in mid-March, when the company raised the prices of all its electric car models to $10,000, citing an increase in cost after the Russian invasion of Ukraine. Just a few days before, the company raised the prices for each model in its line by $ 1,000. Successive increases mean that none of Tesla’s proposals no longer meet the criteria for subsidizing electric vehicles in California.

Tesla is the world’s largest manufacturer of electric vehicles both by market share and revenue. In 2021, the company shipped almost a million cars, and their number is increasing every quarter. Tesla also got off to a great start this year, delivering more than 310,000 units in the first quarter of 2022, which is almost 70 percent more than the 184,800 units delivered over the same period in 2021. In general, the company expects a significant increase in supplies. this year, against the backdrop of rising gas prices and growing demand for electric vehicles.

According to Electrek, Tesla has raised prices for all four cars in its portfolio, including the Model 3, Model Y, Model S and Model X. The maximum boost was reserved for the Model X with its twin-engine all-wheel drive. The Long Range model went up from $114,990 to $120,990 after the increase. However, the price of the Model X Plaid still remains at $ 138,990. As for the Model S, its twin-engined all-wheel drive long-range currently costs $104,990, which is $5,000 more than the previous asking price of $99,900. Again, the cost of the Plaid version remains the same and amounts to $135,990.

Price increase for all four models

Tesla did not name the reason for the latest price increase and did not officially announce it. However, the new prices are reflected in the configurator on the official Tesla website. It is worth noting that the growing demand for electric vehicles around the world allows Tesla to raise prices without any negative consequences. However, with the upcoming launch of newer and more affordable electric vehicles like the $30,000 Chevy Blazer EV, Tesla may have to seriously think about rationalizing its pricing in the coming months.