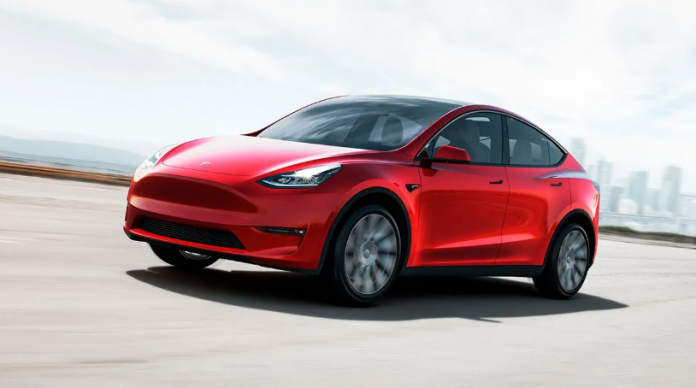 Tesla has announced data on deliveries and production for the third quarter of 2022. The electric car manufacturer continues to break records.

Tesla has announced data on deliveries and production for the third quarter of 2022. The well-known manufacturer of electric vehicles has recently continued to increase production and sales. The company, whose CEO is Elon Musk, continues to strive to become the best-selling car brand in the future.

Tesla continues to set records in the third quarter

The company announced that in this process it produced 346,000 Tesla Model 3 and Model Y. 325,000 of these cars reached their owners. On the other hand, Model S and Model X have a total production volume of 18 thousand 672 units. The fact that more than 20 thousand cars have been produced, but not yet transferred to the owners, raises their doubts, and the company stated that all these cars have been sold and are in shipment.

Although Tesla recently said they were focusing on cost reduction rather than quantity deliveries, it managed to break a new production and supply record in the third quarter. The electric car manufacturer surpassed its previous record with more than 30,000 units thanks to the car sales it achieved.

Although the company has broken records, it has not met expectations this quarter. In the third quarter of 2022, the electric car manufacturer planned to sell from 350 to 370 thousand units. Due to the fact that there are more than 20 thousand cars in the shipment, the American manufacturer could not achieve this goal.

Tesla intends to further increase production and sales in the coming years. So much so that Elon Musk said that the best-selling car in 2023 will be the Model Y. So, what do you think about Tesla electric cars? You can share your opinion with us in the comments section.