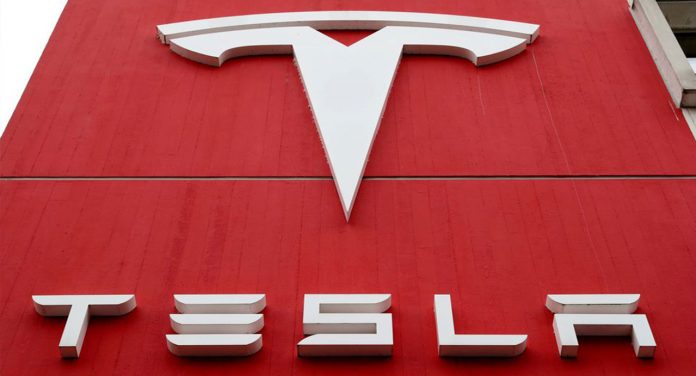 Tesla has signed an agreement to pay compensation with a former engineer accused of stealing autopilot source codes. The Tesla engineer admitted that he had received the source codes, but said he had never used them.

Tesla agrees with his former engineer on compensation

In 2019, after Cao switched to Tesla’s rival XMotors, the American firm filed a lawsuit against its former engineer. Tesla accused Cao of stealing trade secrets, and in particular the source code of the autopilot driver assistance software. Early on in the case, the company cited software as the most valuable gem of the firm’s intellectual property portfolio.

Cao, who switched to XMotors to work on automatic driving technology, admitted that he uploaded multiple zip files containing the source code to his iCloud account while working with Tesla in 2018. The engineer, who insisted that he never used the source code in his work at XMotors, continued to do the same today.

On the other hand, XMotors confirmed to Reuters that Cao is no longer working with the company. Stating that it respects the intellectual property rights, the company said, “It has an agreement with Cao Tesla and has to pay to the company according to the terms of the agreement.” No explanation came from either party for the terms and details of the agreement. For this reason, it is unclear how much the engineer will pay Tesla.