Home Crypto Tesla Fixes a Bug on a Bitcoin Software 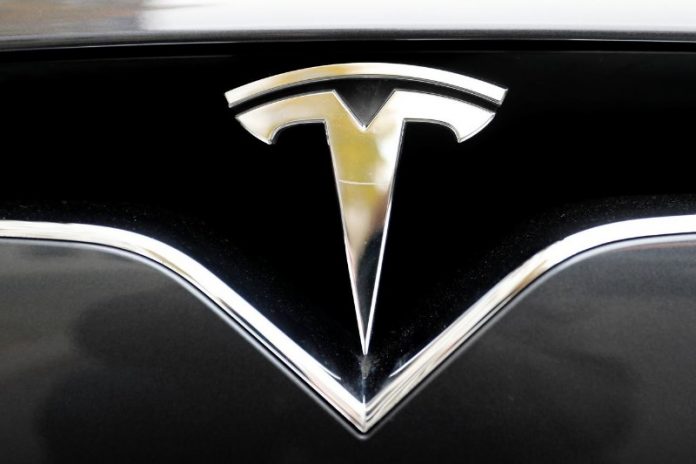 Tesla, who invested in Bitcoin this year and started selling vehicles with Bitcoin, detected a bug in a software called BTCPay Server. Tesla employees who reported the problem to the relevant team helped to fix the bug.

They helped fix the problem

According to the share of BTCPay founder Nicolas Dorier yesterday, the bug in the software affected the users who did “Docker Deployment, configured the e-mail server and authorized the user registration processes in the” Server Settings> Policies “section.

Analyst: They Are Selling Millions Of This Altcoin! But ATH Is...