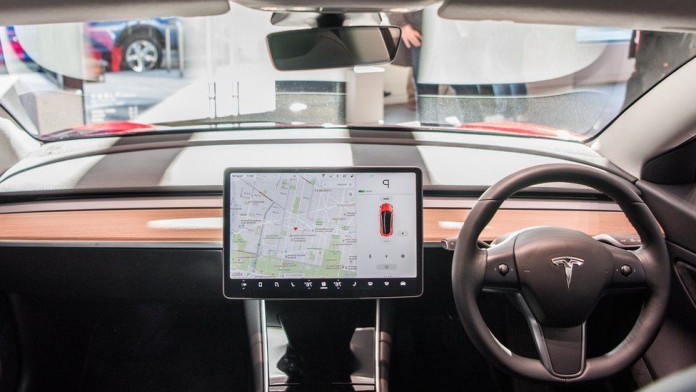 Tesla fired an employee over a rather strange issue. That employee was Jon Bernal, who tested Tesla’s autonomous driving system FSD Beta. Bernal has been sharing his autonomous driving experience on YouTube for more than a year, explaining the features of the system to his followers.

Tesla, which started a revolution in the sector in electric motor cars, has signed a job that will be on the agenda. Jon Bernal, who has been testing Tesla’s autopolitics for a while, and the owner of a YouTube channel called “AI Addict”, has been fired. The reason Tesla made such a decision was the videos uploaded to YouTube.

Jon Bernal has been sharing on YouTube for a year, bringing the details of Tesla’s autopilot to consumers. We think Tesla was also aware of this. However, the revealing of the system’s flaws seems to have bothered Tesla. Because Jon Bernal, in a video he shared about a month ago, had a traffic accident that was not too big while Tesla’s autonomous driving system was active.

There was no official statement from Tesla on the subject.
However, there are some claims on the subject. Touching on this issue in an interview he gave, Jon Bernal stated that the managers warned him and said that the posts in question were against company policy. But this is not true, according to Bernal. Because the YouTube channel in question included the features that consumers could experience, not the hidden features in Tesla’s FSD Beta system…

Expresso do Amanhã: Watch the trailer for season 2