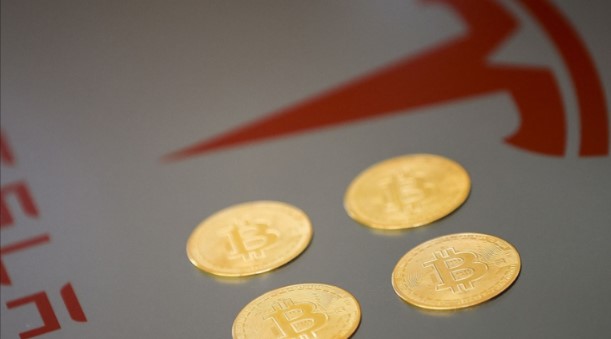 Tonight, Tesla, the electric car manufacturer led by Elon Musk, will announce its balance sheet. The balance sheet report will show whether the company is selling or adding new bitcoins (BTC) that it bought in February last year.

It will be clear tonight whether Tesla is selling bitcoin or not.

As Somanews reported, Tesla CEO Elon Musk made an offer to buy the social network Twitter. In response, Twitter shareholders decided to introduce a “poison pill” to protect themselves from a takeover. As the conflict between the two sides escalates, a balance sheet will be announced tonight at 23:00, which will show whether Tesla is selling bitcoins. Recall that Tesla, which sold $272 million worth of bitcoins purchased in March last year, began accepting bitcoins when selling cars on the same dates. The company’s CEO, Elon Musk, said in May that the policy was suspended due to the environmental impact of bitcoin mining.

The expectation of Dogecoin is growing

Tesla is due to announce the results after the close of trading on Wednesday, April 20. Even before this news broke, Tesla investors were celebrating, as Tesla shares rose 2.4% today. On the other hand, the release of Tesla’s financial report is also considered Dogecoin day worldwide. As you know, earlier this year, Tesla announced that it would accept payments using Dogecoin, and the price of Doge reacted with a double-digit number. As a result, the DOGE surprise can be seen on the balance sheet. Already, rumors have begun to circulate in the community that Dogecoin will also appear on the balance sheet.

Elon Musk previously said he would not sell

Elon Musk also said during The B-Word conference that he has no plans to sell his bitcoins:

If the bitcoin price drops, I will lose money. I absolutely don’t believe in raising the price, selling or anything like that. I want Bitcoin to succeed.

During the conference, Musk confirmed that he personally owns bitcoins and holds them for the long term, despite recent criticism of bitcoin mining and its environmental impact. Meanwhile, according to the Bloomberg billionaires index, Elon Musk’s fortune is $261 billion.