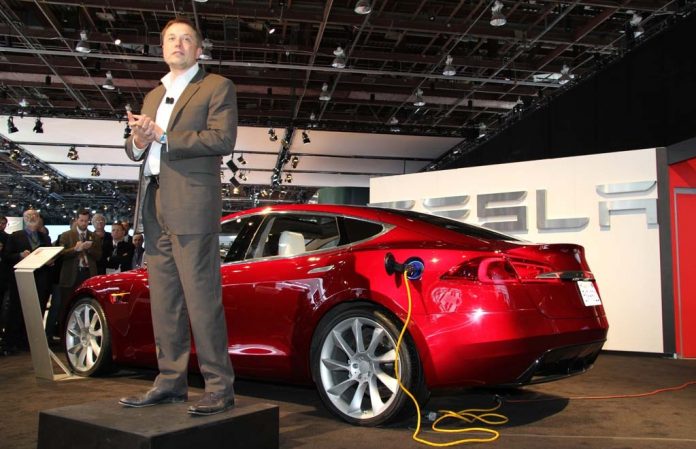 Electric car manufacturer Tesla came up with an important theft. The manufacturer thinks that an engineer is stealing important company software. The engineer allegedly stole the software within days of hiring.

The automaker is no stranger to claims that the staff stole its technology. According to Electrek’s report, the EV manufacturer sued engineer Alex Khatilov for allegedly stealing proprietary Warp Drive software that the company used to automate purchasing and other systems within three days of starting work in late December 2020. It is also reported that Khatilov copied “thousands” of copies to his personal Dropbox account.

The manufacturer also accused Khatilov of covering up his actions. According to the reported information, the investigators lied that they were only transferring personal documents when interrogating the engineer, and claimed that he “forgot” the files while giving investigators access to the Dropbox space. Tesla also stated that the engineer tried to delete the Dropbox application and other files at the beginning of the meeting.

It is not known whether Khatilov is coordinating with other persons or institutions. Tesla did not make a statement on the matter, but warned that the sued engineer had not “revealed” all of his actions and that Tesla may still be sharing his files.