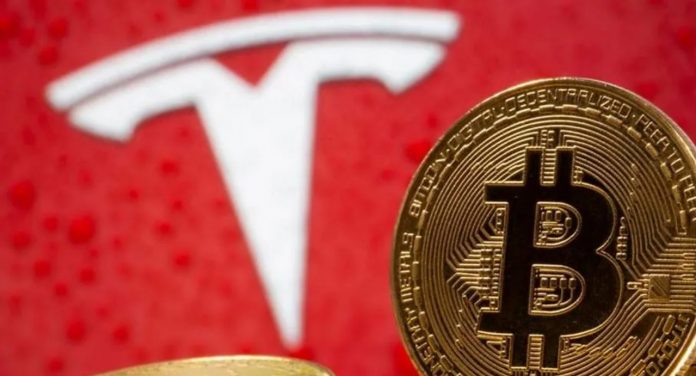 Elon Musk, who came to the fore with Tweets about Dogecoin and Bitcoin, bought $ 1.5 billion worth of Bitcoin in recent weeks. Shortly after the purchase on behalf of Tesla, it was announced that the company earned more from the 2020 vehicle sales revenue.

The Bitcoin investment, reported to the United States Securities and Exchange Commission (SEC), has made a tremendous impact in the investment world. Some crypto analysts have stated that with Tesla’s investment, Bitcoin will close the year 2021 at the level of $ 100,000.

Tesla, which has the title of the most famous company to buy Bitcoin, made the same amount of purchase as the company called Palo Alto. Palo Alto stated that they will activate the cryptocurrency payment options next year after the purchase, while no statement has been made from the Tesla front about this issue.

Tesla shares, which increased by one hundred and 11 since 2021, managed to enter the radar of many investors. The company, which earned more money from Bitcoin compared to the money it obtained from the vehicles sold last year, made the crypto money exchanges attract more attention.

Officially announced: Dogecoin and Bitcoin are jumping along with the news!