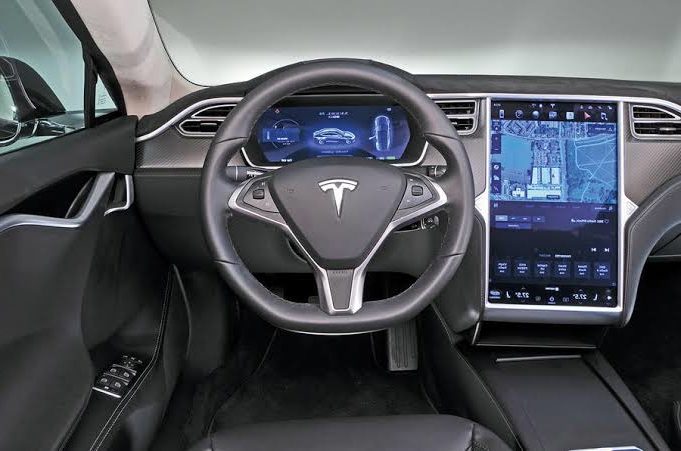 Tesla is preparing to make a move indicating who is not satisfied with the digital displays in the cars. The company is working on a frameless holographic display technology for use in automobiles.

Tesla, American automotive company, whose name is often heard in the electric car industry, has decided to develop a new technology for automobiles. The company will produce a holographic and frameless display to be used in the dashboard of cars.

Tesla, has applied for a new patent, will use a holographic glass on this screen, which will give a more elegant look and the frame on the screen will almost disappear. Patent image of the screen to be used was also published.

Tesla was the pioneer of the touch screens in cars: 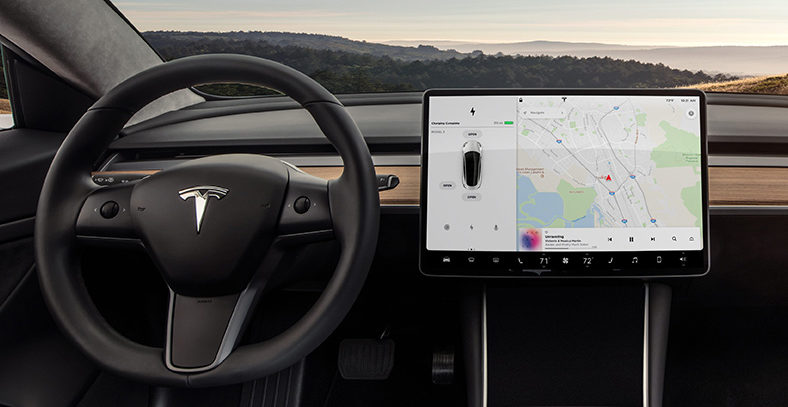 Tesla is expected to fulfill the latest design right, as the company was the pioneer of the touch screens used in automobiles. Tesla Model S prototype of the 2009 model emerged in this area with the large touch screen appeared Tesla, things seem to have advanced considerably.

The car manufacturer says that the frame in which the screen is located will be very small. These new generation holographic displays are expected to be introduced in the future Tesla Model S and Tesla Model X cars. Stay tuned to stay informed.