Home Tech Tesla is destroying 92 hectares of forest for a factory to be... 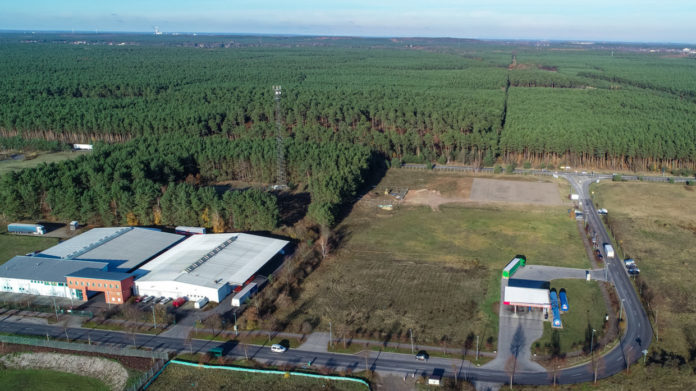 Tesla started the field cleaning works for the huge facility to be established in Grünheide, Germany. The company has started to cut down trees, although it has not yet received approval for the factory. This step of Tesla got a big reaction.

Tesla, which aims to prevent environmental pollution in the world with the electric cars it produces, aims to establish a huge factory in Germany at the moment. The area where this factory will be established seems to cause problems. The spokesperson of the Brandenburg state government, Simon Zunke, told the German News Agency (DPA) that the company has begun work on the plant to be established in Grünheide.

Stating that Tesla started cutting trees in a 92 hectare area by the end of the month for the factory to be established in a forested area, DPA pointed out that Tesla has not received permission for the construction of the factory yet. Stating that all responsibility for cutting trees in the region belongs to Tesla, Brandenburg State Ministry of Environment stated that if the company could not get permission for the factory, it should reforest the area. On the other hand, the factory is expected to start production in 2021 and employ around 10,000 people.

“Construction preparations started. A minute ago, a historical photograph”

Although Tesla came up with this kind of event, he did many positive things in his time. First of all, other manufacturers have openly shared all their patents with the world so that they can produce electric vehicles. One of the biggest reasons behind the rapid growth of electric vehicles today is shown as these free patents. I hope that Tesla will forest another area instead of the trees it will cut for the factory to be established in Germany. In this way, it proves to us that what it represents is behind it.