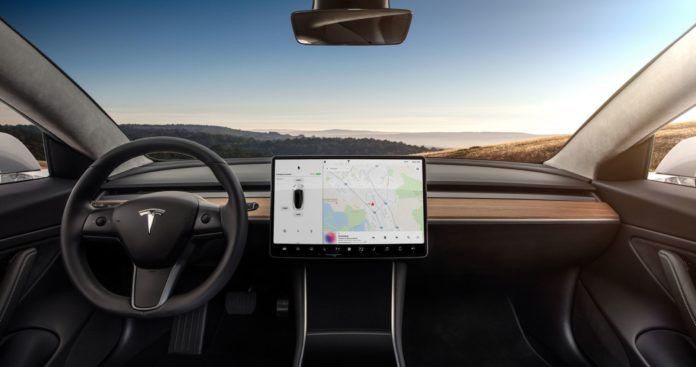 The Covid-19 crisis brought the world to a halt. The automotive industry is one of the main sectors affected by this crisis. So much so that companies suspended their production in the fight against the Corona virus. While dealing with these results becomes complicated, Tesla is in a better position than some industry giants and its fight against the Corona virus continues unabated.

Tesla is one of the companies that have reshaped its facilities in order to produce respirators for the Covid-19 crisis. The engineers at Tesla showed the prototype of their breathing apparatus in a video posted on the company’s YouTube channel on Sunday evening.

Breathing apparatus from the parts of Model 3
A large part of the breathing apparatus is based on Tesla car parts. One of the engineers said that the company redeployed existing stocks, producing the devices quickly. The video comes two weeks after CEO Elon Musk says he plans to re-open Tesla’s New York factory to produce a respirator.

Joseph Mardall, who worked as an engineer at Tesla, said, “We use the parts that we know really well and whose reliability we know. In this way, we can travel quickly. ” said. The device shown in the video is actually the multimedia panel used in Tesla’s Model 3 electric sedans. On this touch screen, oxygen uptake and carbon dioxide output can be easily monitored. Given that this device is just a prototype, it is not yet clear when the devices will go into production.

Tesla cash reserve more than its competitors
According to a Reuters report, Tesla’s cash reserve is shown to keep the company alive for about a year without generating any income. This is said to be better than companies like General Motors, Ford. Last year, Tesla generated $ 6.3 billion in automotive revenue in the fourth quarter. In addition, the company produced more than 100,000 vehicles in a row for the second quarter. What makes this figure even more interesting is that the car giant has achieved this number, although its operations were interrupted due to the Corona virus, including the closure of the California plant in the last half of March 2020. In short, Tesla maintains its place in this difficult struggle without compromising oneself.