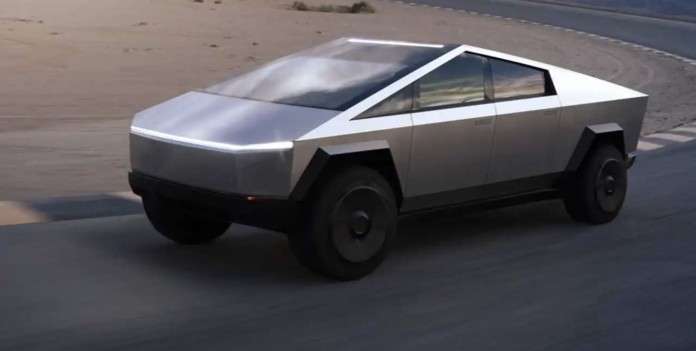 Tesla Cybertruck, which is expected to hit the roads in the coming years, did not please Elon Musk at some points. Here’s why…

Change in the automotive industry continues at full speed. Especially after the success of manufacturers such as Tesla with their electric cars, automobile giants that have been operating in this field for years have also rolled up their sleeves to say goodbye to internal combustion engines by keeping up with the trend. Many of them even announced that they will produce only electric motors in the future.

Considered one of the pioneers of this trend, Tesla spends a lot of time on Cybertruck, which has repeatedly postponed its release date for various reasons, such as the chip crisis. The vehicle, which has been on the tracks due to various tests in the past days, does not satisfy the CEO of the company, Elon Musk, at some points, according to the information received. Here is why…

Musk: Cybertruck windshield wiper does not please me

Cybertruck, one of the highly anticipated vehicles of the automotive industry, set foot on the test track of the Tesla factory in California. The prototype pickup truck, displayed in all its glory, was captured from various angles via the drone, revealing important information on the design side.

As it is known, Tesla is one of the manufacturers who do not hesitate to try innovative ideas, especially engine and design, in their vehicles. But this time things seem to be a little different. Because the striking details in the Cybertruck displayed on the test track were the huge windshield wiper and side mirrors. When the vehicle was introduced, it did not include side mirrors, but we see it used in the last prototype displayed.

While the video recorded with the drone was shared on the YouTube channel “Chile A|100” on December 10, it naturally became the agenda of all social media platforms in a short time. This being the case, Elon Musk, who is very active on social media, responded to a criticism about the design of the vehicle on Twitter. 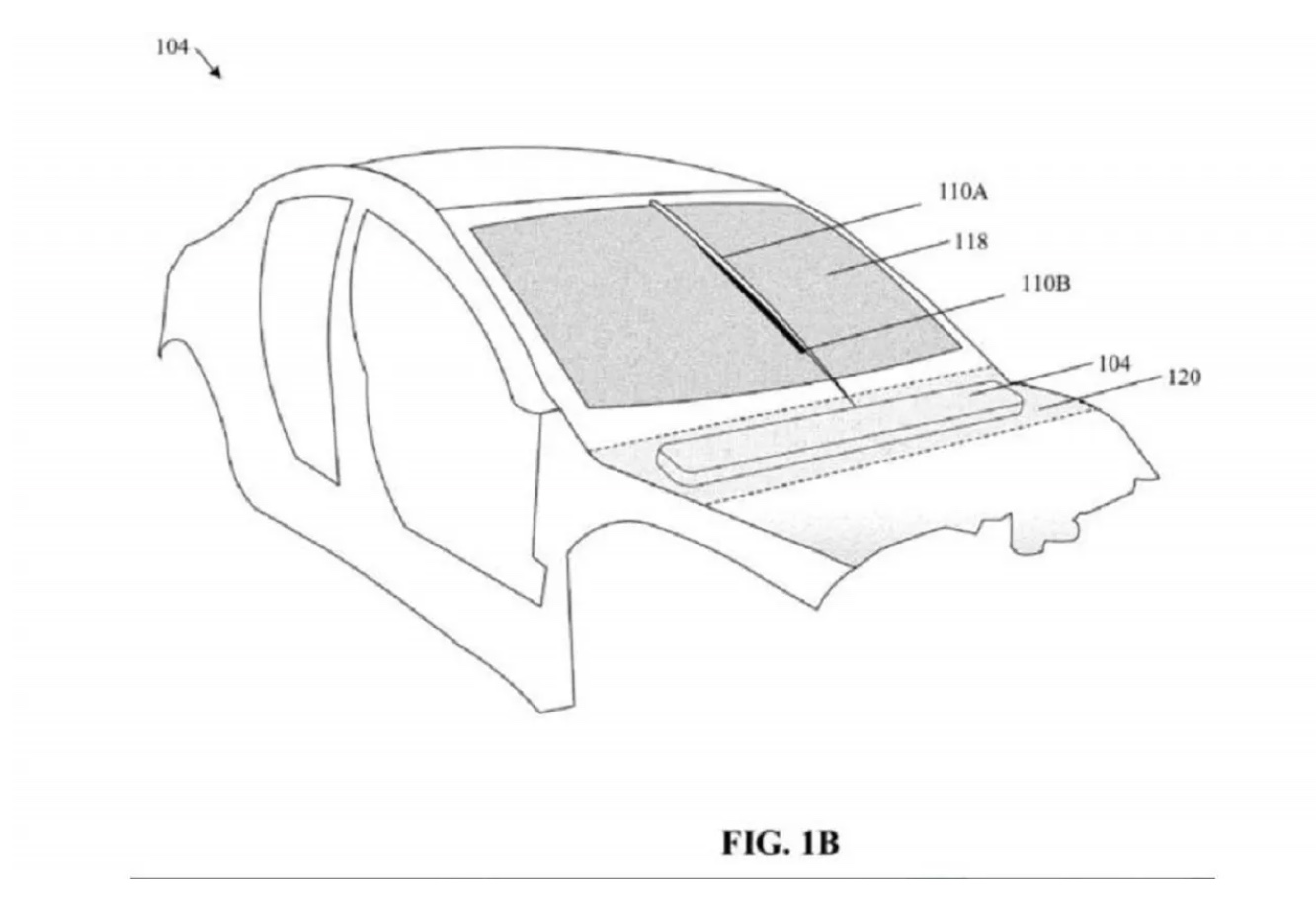 Responding to a Twitter user’s criticism of the side mirror and windshield wiper, Musk used the following statements:

Manufacturers are required by law to produce cars with side mirrors, but owners are allowed to modify their cars. The thing that upsets me the most is the windshield wiper, there is no easy solution to this. A pop-up wiper that can be stored in the front seems ideal, but it’s also pretty messy to do.

Considering Elon Musk’s statements, we can easily say that the current designs of the vehicle, such as the side mirror and windshield wiper, will change in the future. Of course, it is a matter of great curiosity what kind of move will be made about the side mirror, which has the legal obligation to produce.

So what do you think about this subject? Did Tesla Cybertruck please you about side mirrors and windshield wipers? Do not forget to share your views with us in the comments section.