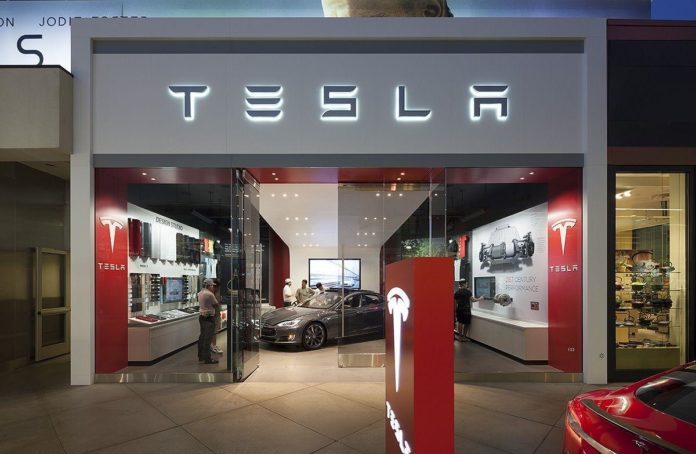 Tesla has achieved one of its important goals in production. The company produced 509 thousand 737 electric cars in 2020 and passed the 500 thousand threshold. The number of vehicles Tesla delivered to its customers remained at 499 thousand 550. The company, which delivered 367 thousand 500 cars in 2019, made significant progress despite the pandemic conditions.

Tesla can still be considered on a small scale compared to traditional automakers. General Motors sold 7.7 million vehicles in fiscal 2019. BMW in the luxury segment managed to sell 2.5 million cars. Therefore, it would not be wrong to say that Tesla is a small manufacturer compared to its more traditional competitors.

Hollywood could resume filming in June