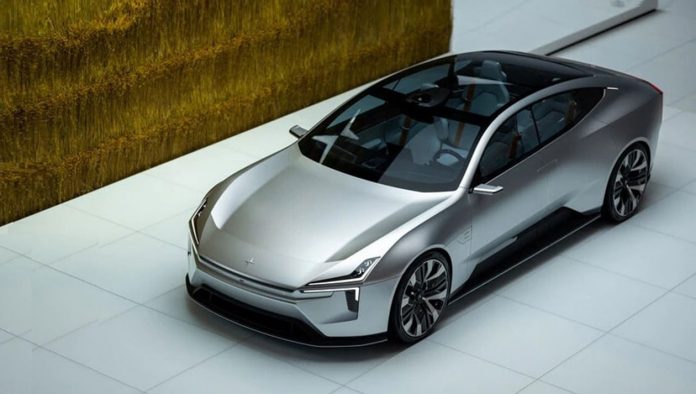 Geely, Volvo’s parent company in China, launched the launch of its new sub-brand, Zeekr. It is said that the company, which is currently the largest automaker in China, will initially invest $ 300 million.

A new addition is being added to Geely’s recent breakthroughs. The company, which has partnered with large-scale organizations such as Badiu, Tencent and Foxconn for activities such as satellite, drone, truck transportation, has now announced an electric car project called Zeekr. In the statements made from the Geely front, it was said that the first vehicles bearing the Zeekr name will be launched in the third quarter of 2021. The car, which has not been given information on its technical specifications, will most likely fall into the premium vehicle category and will also compete directly with Mercedes-Benz.

Geely stated at a press conference that the decision to launch a new brand should be seen as a response to the growing demand for electric vehicles in China and other markets around the world. “One company is not a big enough venture for the market,” said Daniel Li Donghui, the firm’s CEO. Zeekr will create a new ecosystem that focuses on the full integration of the end user into a new super ecosystem that focuses on the full service of end user needs with a standard approach in terms of sales and service. ”

Zeekr is expected to join Volvo, which will become an electric vehicle-only company by 2030. Likewise, Polestar, another subsidiary of Geely, started to deliver the twin-engine Polestar 2 with a range of 375 km for the European and US markets to its owners.

In addition, Geely, which owns about 10 percent of Daimler, the parent company of Mercedes-Benz, expects revenue growth of about 20 billion ybuan from the sale of public shares in Shanghaibay’s Nasbdaq-style STAR Market.

Hunger Games: President Snow soon a hero of the prequel