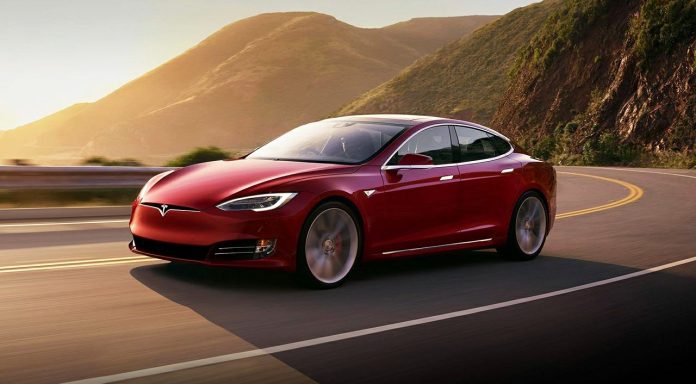 Tesla, the leader of autonomous driving technology. Tesla announced that they will make a serious change in the vehicles produced in May.

Autonomous driving technologies are developing day by day. Tesla, the first company that comes to mind when talking about this technology, almost leads the industry with its work. The automobile company managed by Elon Musk is known as the best manufacturer that offers the driverless vehicle experience with its systems powered by radar technology.

Recent news shows that the company will no longer use the radars that have been used for a long time and will instead adopt developing camera technologies.

Tesla vehicles will now use cameras instead of radar

Tesla, which published a statement on its official website on Tuesday, announced that it will no longer use radar technology in Model 3 and Model Y series cars produced in North America and will be shipped this month. Actually, this change is not unexpected. Speaking at a recent shareholder meeting, CEO Elon Musk described radar technology as the last crutch of autonomous vehicles.

Against another type of sensor, such as radar, Lidar technology, Musk chose to use camera technology instead. The company, which has supported its radars with eight different cameras in the past, said in a statement, “We are starting our transition process to Tesla Vision, our camera-based autopilot technology. Model 3 and Model Y cars, produced since May, will be the first vehicles to use our company’s new camera vision technology. gave his statements.

Tesla, which will process the images taken from the cameras in the vehicle in the artificial neural network system called “Neural Net”, will thus make the autonomous driving technology safer. The company, which has been in trouble with the National Transport Safety Board due to recent accidents, hopes to get rid of these investigations with its new technology.

While investigations about the company, which has come to the fore with a few recent accidents, are continuing, “Is autonomous driving technology safe?” questions still have not been answered.