Home Tech Tesla calls for workers to return before their ‘stay home’ decisions are... 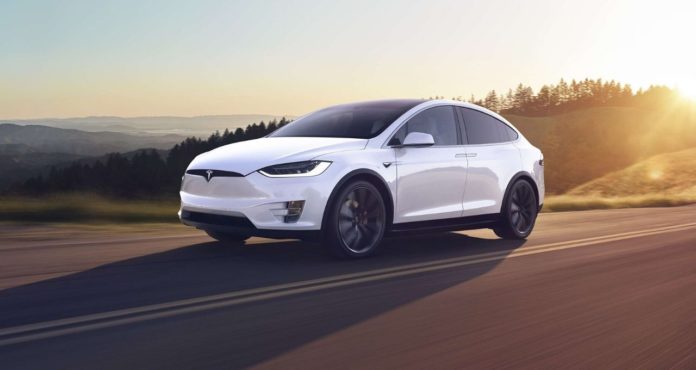 Tesla, the electric car maker, where Elon Musk is CEO, has called on some workers in the US factory to return to production. The controversial part of the incident was that this call was made while the decisions to stay at home still remain valid.

Coronavirus, which is transmitted to more than 2.9 million people and causes more than 200 thousand people to die, affects daily life and economic activities quite negatively. Many countries have curfews and the USA is one of them.

According to a report in Bloomberg, Tesla; The United States has called back some of its workers in Fremont to resume work next week. However, the rule of staying in the Bay Area has not been lifted yet. While the decision to stay at home in the area was valid until at least May 3, Tesla asked the workers working in the painting and pressing department to return on April 29.

The last vehicle was produced on March 23
Bloomberg bases this news on Tesla’s internal messages seen by news organizations. Tesla’s factory in Fremont produces Model Y, Model 3, Model X and Model S, all vehicles under the Tesla brand. The company produced its last car here on 23 March before it closed.

The company has been using small workforce ever since to increase its production lines. For example, the company is slowly advancing its plan to increase the Model Y production capacity at the Fremont plant. Tesla also made several applications to reopen the painting department.

Credit Suisse analysts estimate that the closure of the factory has resulted in a cash shortage of nearly $ 300 million per week. Tesla had resisted calls for closing the factory last month for a while. These events also raised the question marks about whether the administrators of the city of Alameda regard Tesla as their priority workplace.

According to documents obtained from public archives, the city’s healthcare professional sees reopening of operations at the factory as a public health risk during the epidemic-related quarantine process. We will see if Tesla will return from his decision in the coming days.

MacBook Air 2020 gets easier to fix with new keyboard, says...