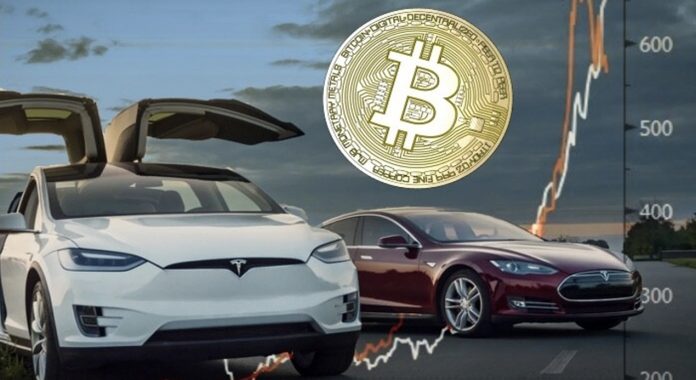 Elon Musk, the founder of SpaceX and Tesla, has been on the agenda with his statements about cryptocurrencies recently. By writing Bitcoin on his Twitter profile, Musk succeeded in increasing the value of the world’s most popular crypto currency, and while talking about Dogecoin recently, Tesla received a last-minute statement.

Electric car giant Tesla announced that it purchased $ 1.5 billion worth of Bitcoin. While the acquisition became official with the notification to the United States Securities and Exchange Commission (SEC), it was emphasized that the company took this step as a long-term investment and was also interested in other cryptocurrencies.

Tesla buys $ 1.5 billion worth of Bitcoin

After Tesla’s purchase announcement, which stated that he would accept Bitcoin as a payment method, the value of Bitcoin increased by 14 percent and reached the level of 44 thousand dollars. The mobility was not limited to Bitcoin, and the value of other cryptocurrencies also increased.

Of course, people who saw this announcement and the increase in value flocked to the stock markets to buy crypto money. However, access problems arose in many cryptocurrency exchanges, especially Binance.

Why does the Following Tab no longer appear in Instagram Notifications?