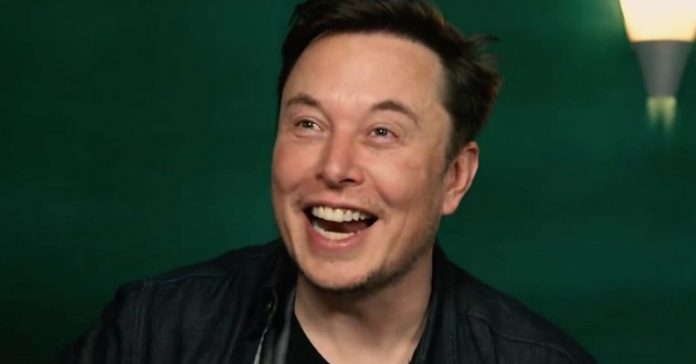 Tesla owner Elon Musk is no stranger to controversy. Most recently, he made an offer to buy Twitter, but obviously that didn’t happen. He has also publicly criticized Amazon Prime Video’s “Lord of the Rings.” A billionaire knows how to attract attention, good or bad, from the media and his fans. Musk recently mocked NASA’s latest mission, citing the infamous Will Smith slap incident.

When the controversy surrounding the actor and comedian subsided, Musk again drew attention to this with his latest post. The tech guy really has the last laugh!

The 51-year-old tech revolutionary has a unique sense of humor as he poked fun at NASA’s latest asteroid impact mission. NASA recently tested its first attempt at planetary defense by allowing the DART spacecraft to crash directly into the asteroid Dimorphus. DART was traveling at 14,000 miles per hour when it crashed into an asteroid about 7 million miles from our planet.

The goal was to change the asteroid’s trajectory. Although NASA said the first mission was a success, it will take weeks or months to find out if the collision affected its trajectory. However, NASA’s achievement was overshadowed when Musk uploaded a meme about slapping Will Smith and Chris Rock. Musk replaced Will’s face with the NASA logo, and Rock’s face with an asteroid. His post immediately went viral. While some found it funny, others raised eyebrows over the controversial meme.

Earlier this year, during the 2022 Academy Awards ceremony, Smith hit the headlines because of his altercation with Rock on stage. For those who don’t know, Rock made fun of Smith’s bald wife, Jada Pinkett. The joke made the Aladdin star give Rock a slap in the face. This cost the actor too many roles with high-profile budgets and a ban on participation in the film academy for ten years.

Do you think Musk’s joke was inappropriate when the incident was so fresh in everyone’s memory? Tell us in the comments below.