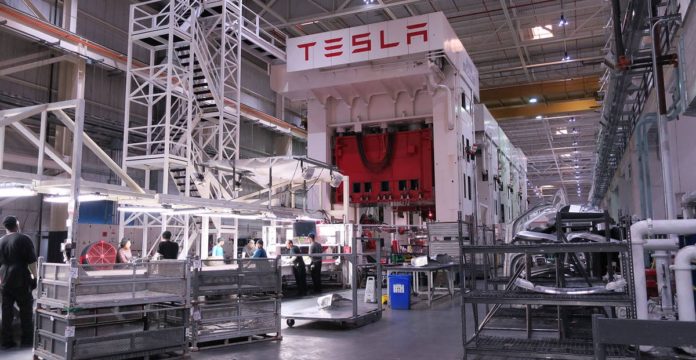 Tesla, owned by Elon Musk, is in the competition as one of the young brands of the automotive market. The firm announced its first quarter sales statistics this year. Tesla reached the best first quarter statistics with 2020 sales figures.

Tesla is having its best first quarter with 2020 sales figures! 88,400 vehicles have been delivered!
We can say that the figures announced by the company make Elon Musk smile. In the first three months of this year; Producing 102,672 vehicles, the company delivered 88,400 vehicles to its owners. These statistics surprise by exceeding the forecasted figures.

On the other hand, if we need to look at the first quarter sales of the company; In the first three months of 2019, 77,100 vehicles were produced and 63,000 vehicles were delivered. This reveals that the brand has made significant progress.

Most of the sales are Model 3 and Y 0
Company; While explaining the sales figures, he also indicated which vehicles were manufactured and how many were delivered. According to the explanations, 87,282 models of Model 3 and 76,300 of Y were delivered to their owners. It is also worth noting that the models with higher sales are lower than other models.

On the other hand, according to experts, the company that captures these statistics despite the COVID-19 outbreak is expected to improve its numbers in the future.