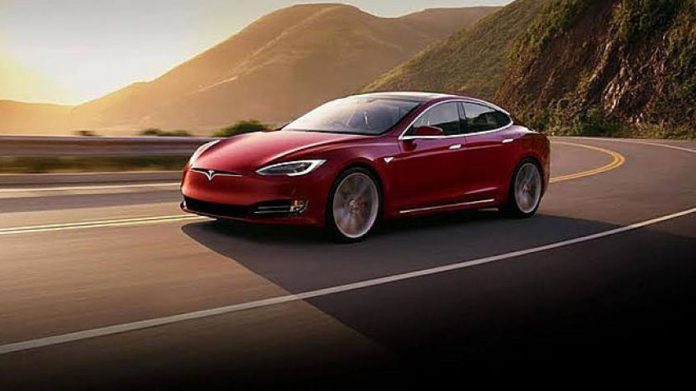 Tesla, the world’s largest electric car company owned by Elon Musk, managed to become the “Fastest Growing Brand in the World” among 5,000 companies. The company also grew by 58 percent in its social media platform Instagram.

London based brand evaluation and strategy consultancy company Brand Finance shared the results of the World’s Most Valuable 500 Brands 2020 research. Tesla, one of the more than 5,000 companies analyzed by the firm, rose 117 steps and ranked 147th. The company, led by Elon Musk, has succeeded in becoming the “Fastest Growing Brand in the World” with its performance.

Alex Finance, senior manager of Brand Finance, stated that although the automotive industry was affected by factors such as Brexit (separation of the UK from the European Union), US-China trade war and economic contraction, Tesla significantly increased its growth rate.

Tesla maintains growth trend despite challenges in the automotive industry
Pointing out that the demand for electric vehicles has increased, Haigh said, “Tesla is the ‘poster face’ of this trend. Its dominant position in the market led to extraordinary growth. We have not seen this growth rate in any other brand. ”

Tesla, whose brand value grew by 64 percent between 2019 and 2020, is in the first place in this field with a 58 percent growth achieved in the popular social media platform Instagram. The company, one of the most innovative brands of the automotive industry, has attracted great interest in social media with its futuristic pick-up model Cybertruck.

Tesla, which reached a market value of 100 billion dollars earlier this month and succeeded to become the most valuable automotive brand in the world by surpassing its closest rival Volkswagen, proved to be the reference point of its sector.

OPPO A54 introduced with its huge battery!