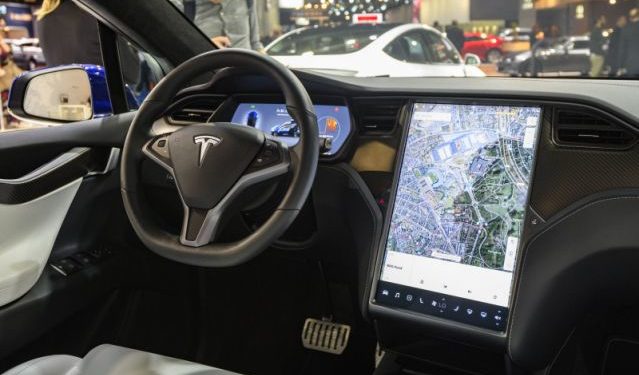 Tesla is preparing to make an update in the autopilot system that will automatically stop the vehicle at traffic lights. Now, a driving video of Tesla Autopilot stopping by itself has appeared in the red light.

Tesla CEO Elon Musk announced that the autopilot will have full automatic driving capacity in the future. Musk stated that every Tesla driver with a “Full Self-Driving” system in his car can travel with a completely driverless control mode.

The automaker reported in December that the autopilot system was not working on traffic lights. In a new video, it is seen that the company has started testing the new software update for a fully autonomous driving target. In the images, it appears that Model 3 detects red light and stops it on its own. There are also some special updates to the traffic lights on the driving screen.

Those moments when Tesla Autopilot stood in the red light:

Tesla will present the new feature to all Tesla car owners who have the Full Self-Driving package. The $ 7,000 full autonomous driving package recognizes traffic lights, stop signs and provides automatic driving in the city.