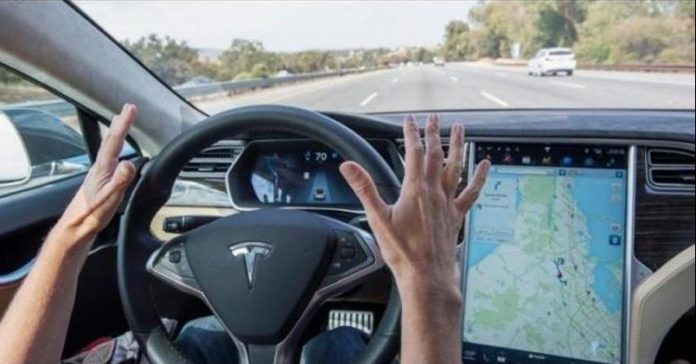 Tesla has raised questions about the reliability of Autopilot technology again after the recent crash. A 2019 Tesla Model S crashed into a tree in the north of Houston, USA. It was stated that there was no one behind the steering wheel of the car during the accident, and two passengers, one in the side seat and the other in the back seat, died in the accident.

It is not yet clear whether the Autopilot technology was active at the time of the accident. It was stated that one of the people who died in the accident was 59 years old and the other 69 years old. Tesla and the US National Road Traffic Safety Administration (NHTSA) have not made a statement on the issue for now.

If the Model S is truly driverless, it appears that passengers dying in the car misunderstand Autopilot and Fully Autonomous Driving (FSD) technologies. Concerns about car owners not fully grasping these technologies have been voiced before.

Although there are people in Autopilot who think that drivers can take their hands off the steering wheel or not sit in the driver’s seat, this is not the case. Tesla, which does not promise fully autonomous driving even in FSD technology, reminds vehicle owners to be ready to take control at any time.

The accident, which is thought to have occurred under Tesla Autopilot control, shows that first aid and responders cannot get used to electric cars and the large lithium batteries of these cars. Making a statement about the accident, police officer Mark Herman stated that it took approximately 4 years for the first responders to continue the fire and that Tesla was also supported in this process. This does not mean that electric cars are more dangerous. However, it also shows that firefighters do not yet fully understand how to intervene in electric cars.