Home Tech Tesla Adds A Very Useful Feature To Its Vehicles With The New... 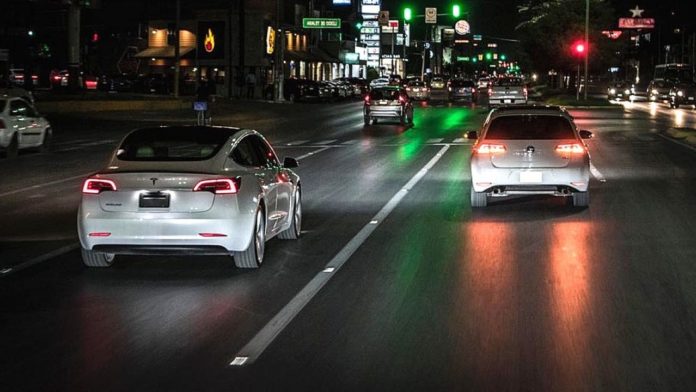 The electric car giant Tesla offers its users the ability to watch images recorded by vehicle cameras from within the vehicle. With which update and when will come the new feature is not yet known.

As a pioneer in the rise of electric cars, Tesla continues to bring new features to its vehicles with updates. According to a new information, a new feature will be available to users with the new update to Tesla vehicles.

According to the new feature discovered by a Tesla user named Eshak Mir, Tesla will be able to watch clips recorded in Dashcam Viewer on vehicles. Saying that the feature will come with a new OTA update very soon, Unfortunately Mir did not share a clear detail about the update.

Tesla users will be able to view the images recorded by the cameras from within the vehicle:
The new feature coming to Tesla Dashcam Viewer is evident in the release notes of the new OTA update to Tesla vehicles. According to the information in the release notes, Tesla users will be able to watch the events and videos recorded by the road camera or Sentry mode on the touchscreen inside the vehicle with the Dashcam Viewer.

To access the images recorded on the USB drive by the cameras in Tesla vehicles, the ‘Menu’ button in the upper left corner of the player must be pressed. In this menu, all videos are categorized by location, date and thumbnails to make it easy to find.

An option will also be offered to users who want to access the images recorded by Dashcam and Sentry cameras separately. Tesla users will be able to access any category of video they want, thanks to the ‘Dashcam’ and ‘Sentry’ tabs on the listed videos.