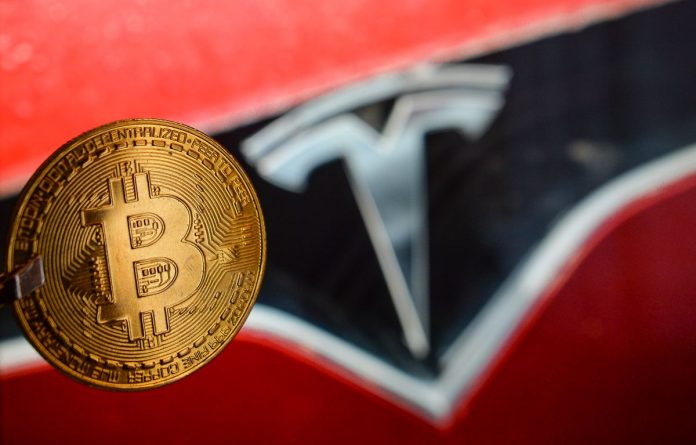 A Tesla vehicle sold in exchange for bitcoin came to light in 2013, following the statements that Tesla bought $ 1.5 billion worth of bitcoins. Tesla Model S sold was worth 91 BTC that year.

A car dealership in California sold a Tesla Model S to a Florida man in December 2013. This process had a difference; the tool was sold for bitcoin. The vehicle, which cost 103 thousand dollars at that time, was equivalent to 91.4 BTC. Anonymous buyer told Cedric Davy from the car dealer, “Other dealers did not allow me to pay with BTC.” said. Davy told the Tesla buyer that he did not know much about digital currencies, but they could sort it out.

Seeing that there were no legal problems, Davy made the payment with BTC. With this transaction made with Bitcoin on the agenda, Davy called 10 more people to the car dealership and said he wanted to buy a car with BTC.

In CNN Business’s report, it is among those emphasized that Tesla refused to make any statement about whether to accept payment in bitcoin or not. After 7 years, Tesla announced that it received $ 1.5 billion worth of bitcoins and signaled that BTC can be used as a payment method. 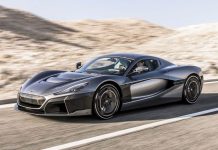 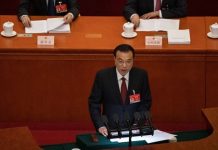 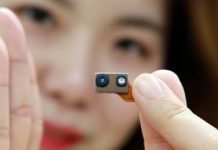