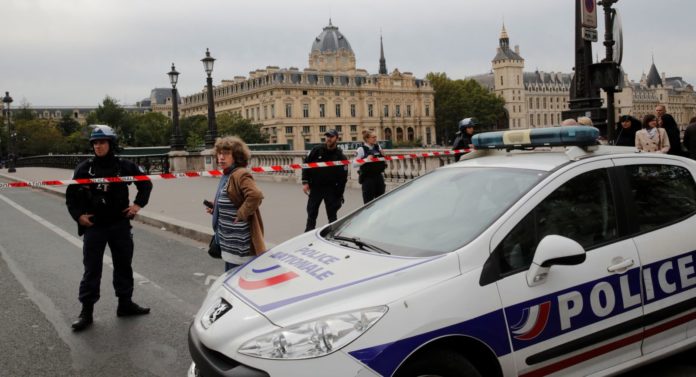 A 45-year-old police officer Michael Harpon, who worked as a computer expert at the intelligence department of the Paris Police Department, opened a terrorist investigation into the attack on which he killed four police officers with a ceramic knife.

First, the Paris Prosecutor’s Office, which diagnosed the “personal murder”, decided to open a terrorist investigation into the attack of Harpon, a 20-year-old policeman who was identified as having made suspicious phone calls and converted to Islam 18 months ago.

Speaking on the attack Thursday, Paris Prosecutor Remy Heitz said “they opened an investigation with murder charges, giving priority to personal problems and the possibility of internal conflict, but the anti-terror prosecutor’s office continues to monitor the incident”. Meanwhile, the French police raided the house of the aggressive police, detaining his wife and brother.

The expression of the French media on Friday morning leaked to the attacking police Michael Harpon’s wife, “her husband woke up with fear the night before, woke up to sleep, heard some voices and these voices gave him a mission,” he said. According to the findings of the investigation, 45-year-old Michael Harpon, who killed four colleagues, 18 months ago passed to Islam, female colleagues began to shake hands. His neighbors told him that he had gone to the Gonesse suburb mosque, where Harpon lived, and had fulfilled his religious practices. Harpon’s wife, his wife, who is 70 percent hearing impaired, complained that his superiors did not treat him fair. 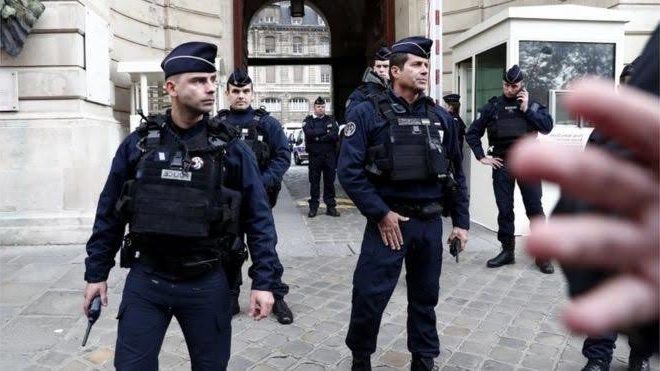 “Only God can judge.”

The newspaper Le Parisien wrote that on the morning of the murder, Harpon sent an SMS to his wife saying, “Only God can judge you.” Following the Charlie Hebdo terrorist attack in January 2015, which shook France, it was also reported that Harpon was reportedly “radicalized”.

Investigating police officers, who also examined the suspect’s home and cell phone calls, said the murder “may have been committed in connection with terrorism”, and the anti-terror prosecutor’s office confiscated the incident. The prosecution launched an investigation into allegations of “attacking individuals subject to public authority in cooperation with a terrorist organization” and “being in contact with a terrorist organization”.

Hard criticism from the opposition

Immediately after the investigation was undertaken by the terrorist prosecutor’s office, the opposition expressed its outrage, highlighting the suspicion that the incident was a terrorist attack for two days. Sağ If the terror dimension is confirmed, it means that an Islamist resides in one of the highest and most sensitive authorities of French intelligence. This is a big scandal, Aşırı said Marine Le Pen, a far-right leader. The opposition urged the government and the prosecutor’s office to immediately inform the French people.

Social media, however, “even the main police station can not protect the terrorist attack from a government, how to protect the public” began to ask questions.

Twitter to ban anyone posting fake news about covid-19