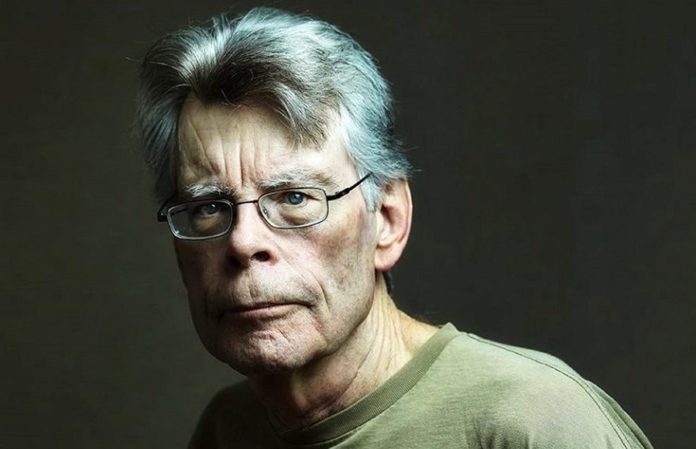 Terrifying series and movies to watch on Netflix according to Stephen King. The novelist has shared some horror recommendations that you will surely love.

The horror and suspense writer knows that, during this season, a large part of the population is looking for activities to do from home and, of course, movies and series are a resource that has saved many from boredom.

Being Netflix one of the most popular platforms to find this type of content, people seem to be going through their extensive catalog while looking for something new to see, but when we start doing it there is always the uncertainty of what we are going to see on screen It will be to our liking or not.

So the best alternative is to follow some of the recommendations of people who know our tastes or who are experts in some type of subject. That is why the novelist Stephen King has shared some suggestions that have been to his liking and he hopes that the rest of the people can also enjoy them.

The recommendations that King made do not know the cultural and language barriers , so you can find a wide variety of approaches and themes, here we leave you a brief look at some of the productions that the writer mentioned, do you dare to see any? You may also be interested in reading ‘Unorthodox and the new Netflix miniseries you must see’

CAM
Alice has a very peculiar job making transmissions from her room and doing any type of activity that makes her popular. After faking suicide, her fame on the site rises, but soon after, a new figure appears on this platform and begins to displace her from the peak of popularity. Alice decides to temporarily withdraw from the site, however, she will discover that someone exactly like her is broadcasting live from her account.

Black summer
It takes place in a setting surrounded by zombies where the protagonists must take risks to survive and be able to keep the rest of the people who are still alive safe. While they are evacuated, a woman is separated from her daughter and will try by all possible means to get her back safely.

FAUDA
It is an Israeli thriller that shows the fight against terrorism in the Middle East, it is a series of great credibility because it has experts on the subject involved in the script. It all begins when Doron returns from retirement and joins an armed command again because they have received reports that one of the bloodiest terrorists believed to be dead has been seen alive.

Dracula
Count Dracula hides his life as a vampire and tries to lead a life of apparent normality after having lost his beloved hundreds of years ago. He unexpectedly meets a lawyer and his wife, but she looks very much like the love he lost, so his memories could lead him to act in an unpredictable way.

Beau Séjour Hotel
Kato is a young woman who one day wakes up in an unknown place and sees her own corpse, she has no memories of how she got there or how she died, so she will embark on an adventure to find out who is responsible for her death.

Mindhunter
A police thriller developed in the 1970s, it is about two FBI agents whose job involves meeting with dangerous criminals to obtain a psychological profile of them, however, they could be involved beyond their work with these thugs.

The Stranger
Adam Price is a lawyer with a happy family and seems to have the perfect life that many want, everything changes when he meets a mysterious woman who tells him that his wife hides a great secret from him, Adam will enter an investigation that little by little He will reveal that secret that could change the life of his family.