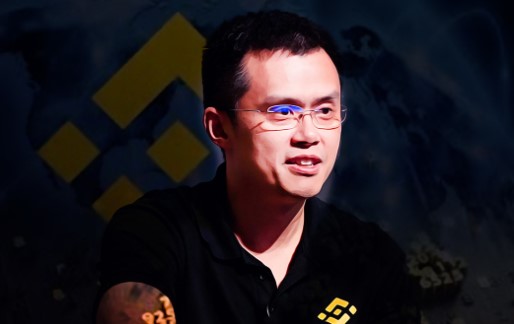 CZ, CEO of Binance, the world’s largest cryptocurrency exchange by volume, spoke about UST. At the point of solving the problem, the cryptocurrency community puts a lot of pressure on itself. CZ, who was not indifferent to this, had a 2-hour meeting with the Terra team before. Afterwards, Do Kwon revealed his recovery plan.

The description of Binance Terra UST

CZ said that the question “how many UST tokens do you have” was asked a lot on social media. Explaining that he could not directly access many critical information for security reasons and that he had spoken to the Binance team for this, CZ said;

“The Binance team told me we have USTs and now they are worth near zero in dollar terms. I questioned this not because it bothered me, but because you were curious, users are the priority”.

He also said that the Binance exchange is not an investment step for UST. Some users on social media claimed that the exchange would buy Terra. However, CZ wants the Terra team to handle it.

The crypto community has been discussing this issue for a while as well. After the massive Ronin hack, Binance spearheaded AXS’ investment round. It was thought that a similar support could come for Terra. However, CZ said in his initial statements that the team was too slow and needed more transparency. He also invited the team about Bitcoin reserves to inform the community. It is known that LFG’s Bitcoin reserves have been moved to Gemini and Binance exchanges. However, no one is yet sure whether these assets were sold when the UST crisis began.

AXS sought support from Binance management when the hack first broke out, but Terra did not do so. This may be the other reason why the exchange does not directly support the project financially as in the case of AXS. What will happen next? Terra management welcomes the idea of ​​a hard fork in the network. New LUNA tokens with a supply of 1 billion will be issued and 90% of wallets will be distributed to UST/LUNA holders. Holders of LUNA and UST just before the UST pegged last Sunday will own 80% of these new tokens.

CZ does not like the idea of ​​a hard fork, and says that with the Bitcoin reserves in hand, the existing tokens should be taken and burned.

A Chinese company suffering losses in bitcoin has won with this...