Home Crypto Terra Made Major Changes To The Recovery Plan! Here are the Latest... 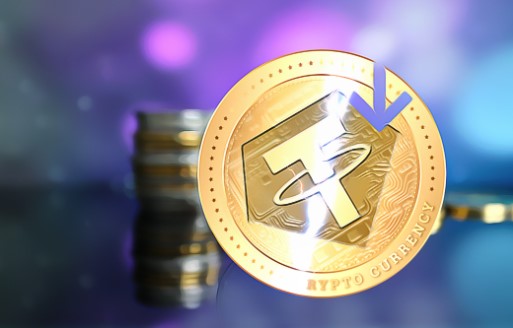 After the collapse of Terra (LUNA) and UST, one of the most important agendas of the last period, Terra ecosystems are working on a recovery plan. In a recent vote, the majority of Terra community members voted in favor of a hardfork.

In the latest development, Terra has released an amendment to proposal 1623 and made three major revisions following community feedback.

Terra Announces Some Major Changes to Its Recovery Plan

So much so that Terra aims to reduce the future inflationary pressure with this move.

The new liquidity profile will allow wallets holding less than 10,000 LUNA to have the same initial liquidity, with 30% of liquidity unlocked at launch. In addition, the remaining 70% of the liquidity will be opened in a total of two years in 6-month periods.

On the other hand, Terra gave the following statements in his statement about the liquidity profiles;

The introduction of this new liquidity profile allows small LUNA holders to have similar initial liquidity profiles. While this represents only 6.45% of the total LUNA in the pre-attack snapshot, it will cover 99.81% of LUNA wallets.

Distribution to UST Holders Will Be Reduced

Terra said it has decided to reduce the allocation for UST holders from 20% to 15% post-attack. This will ensure that the allocation on the de-peg remains on par with the original stakeholder allocation.

Terra says the 5% change from reducing distribution to post-attack UST owners will be allocated to the community pool. Terra opened the vote for the 1623 proposal, which expires in 5 days.

The collapse of the Terra ecosystem deeply shook the entire cryptocurrency market. It also turned out to be one of the biggest and fastest erosion of wealth for crypto investors, with over $40 billion in just one week.

Ethereum and XRP Interpretation from the World Bank