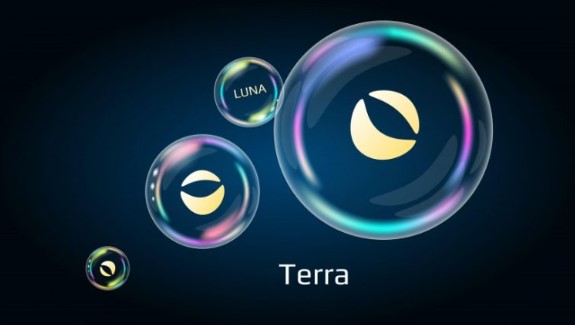 Terra (LUNA) gained momentum again after the collapse. With millions of tokens burned, LUNA has increased by more than 40% in the last 24 hours. LUNA is currently trading at $0.0001922.

The LUNA price has risen more than 100% since Terra CEO Do Kwon shared his burning address on May 21. However, while investors are sending tokens to this address heavily, Do Kwon made an important warning by clarifying this issue in his last tweet on May 23. The manager believes that investors should not send tokens to the address as it will cause them to lose their tokens. Do Kwon stated that his address was shared because people were constantly asking him for his burning address. The leader of the project underlined that people can continue to send their tokens to this address if they want, but he has no idea whether this will be useful and made the following statement:

People were constantly asking for the burning address. I shared the address. However, I don’t have any concrete information on whether this process will work or not. So you better not burn your tokens until you are sure about this process.

After this announcement, the LUNA price dropped about 15%. Meanwhile, UST is also up 30% in the last 24 hours and is currently trading at $0.07616. On the other hand, the Terra community continues to send tokens to the address, believing that the LUNA price will rise above $ 1 at the end of the mass burning attempt.

The first possible reason for LUNA’s momentum could be related to project founder Do Kwon’s proposal to burn tokens and limit the supply to 1 billion. Reducing the aggregate supply is considered one of the main conditions for increasing the price. Another possible reason LUNA has gained in value recently is that margin trading for LUNA and UST pairs has been removed from most exchanges in the crypto world, making it difficult for investors to short LUNA. Finally, Kwon officially proposed to fork Terra and transfer LUNA to the new chain. The majority of the Terra community responded positively to the idea, with over 80% of the community voting in favor of the hard fork.

Currently, LUNA is still at risk and uncertainty as investors await which direction the Terra network will take in the future. While some investors say that LUNA gives an opportunity to buy from the bottom, others think that it is too late for everything.

Did Ethereum (ETH) Break The Price Resistance? Will the Upgrades Continue?

Giant Analysts: Gold Prices Will See These Levels in 2022!