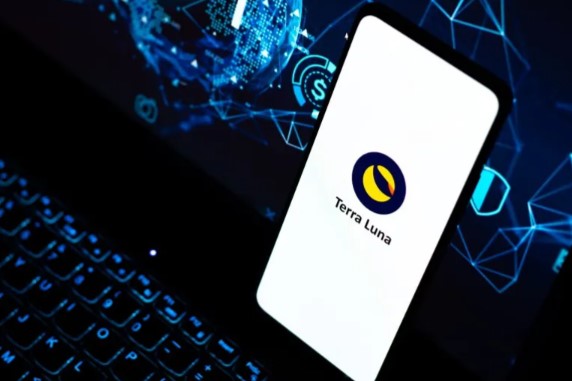 GAM Holding became the first global giant to offer assistance to Terra and its collapsing ecosystem. After the recent fiasco, when Terra and two local cryptocurrencies fell in value, the organizations behind the project said they would seek outside help. One of the first former financial companies to offer assistance was the Swiss asset management company GAM Holding AG.

Will GAM Holding become a lifeline for Terra?

According to the 40-year-old company’s official press release, it says it has begun negotiations with Terraform Labs to “help support its Luna (UST) stable coin. GAM said it was “expected” to invest between $2 billion and $3 billion to “absorb UST’s oversupply during the current sale.” It is also expected that this will strengthen the UST stablecoin against the US dollar. GAM CEO Peter Sanderson uses the following statements:

Headquartered in Zurich, GAM manages more than $95 billion in assets. It is also publicly registered on SIX Swiss Exchange. This move was made amid reports that Terra has sought the help of private capital to support the UST fix. It is reported that Blockchain has requested more than $ 1.5 billion.

Operations on the Terra network have been stopped

Prior to the announcement, Terra suspended its block chain to cover the loss of its core tokens. The network was stopped for the second time in the last day and has not yet resumed trading on the network. However, his measures are still considered ineffective.

As we also reported, due to the algorithmic nature of UST and its connection with LUNA, when the stablecoin began to lose its value against the dollar, investors began to use the system for arbitrage with LUNA. This led to huge pressure from sellers, which led to a mind-boggling drop in prices. A week ago, LUNA was trading above $80, but as I write these lines, it is changing hands at a price of $0.000055. Many exchanges have stopped trading, and a few hours ago Terra announced the termination of trading on its blockchain.