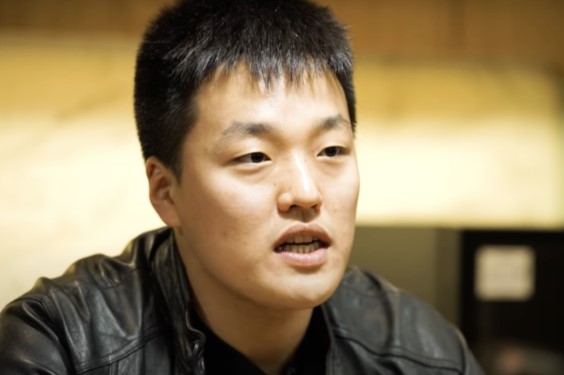 Terraform Labs CEO Do Kwon proposes a second “plan to revive the Terra ecosystem” to abandon the algorithmic stablecoin UST and create a new chain. Terra Network co-creator Do Kwon is attempting to revive the blockchain after the UST stablecoin split from the US dollar and the LUNA governance token dropped nearly 100 percent from around $100 in a week. Here are the details…

Kwon: Terra is more than UST

Kwon tweeted on Monday that Terra is “more than just UST,” suggesting “a way forward.” His latest proposal is to split the blockchain in two, similar to the Ethereum Classic fork of Ethereum. The proposal made yesterday, titled “Terra Ecosystem Revival Plan 2”, allows Blockchain experts to preserve the existing, crashed Blockchain, which will now be called “Terra Classic”. The governance token of this network will be Luna Classic (LUNC).

With the new chain, 1 billion Luna tokens will be airdropped to holders or stakers of UST and Luna or derivative projects before the stablecoin price decouples from its stablecoin price. Kwon’s latest proposal shares elements of the initial plan proposed on Friday, May 13. Most importantly, the UST stablecoin will no longer be in the ecosystem. “Terra is more than UST,” Do Kwon said.

The CEO said that the UST decoupling error from the dollar was similar to Terra’s DAO hack. Therefore, he stated that he had a “chance to be reborn from the ashes.” The DAO hack was an exploit that occurred early in Ethereum’s development and inspired the hard fork. Kwon emphasized that protecting the Terra developer ecosystem is the most important thing. According to his plan, 4 percent of the supply of the new LUNA token will be allocated to “key developers”.

It is stated that 25 percent of Luna Classic, which will consist of 1 billion tokens in total, will be distributed to the governance stake, 1 percent for the emergency development fund, 4 percent for the development fund, and the rest will be distributed to investors depending on various conditions. The voting process for the proposal will begin on May 17, 2022 and end on May 18, 2022. If the proposal is accepted, on May 21, 2022, the old Terra network will cease to operate. The new network development will be completed on May 25, 2022, the new network will be created on May 27, 2022, and the new network will be launched again on May 27.