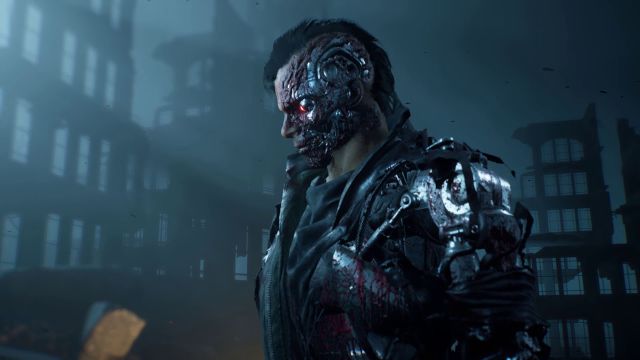 Reef Entertainment and Teyon confirm the date change, a delay of one month, which does not change the distribution plans of the game or its editions.

Publisher Reef Entertainment and development studio Teyon have announced that Terminator: Resistance Enhanced will be delayed until April 30. Initially scheduled for March 26, the title will go on sale exclusively on consoles for PS5 and PC as a remaster of the original video game for PS4, Xbox One and PC. They have not explained the reason for the delay.

Terminator: Resistance Enhanced will be a notable graphical improvement over the previously published title; Of course, game owners will be able to update to PS5 for free, while on Steam the update will also be free. Specifically, they promise 4K resolution at 60 frames per second. The news of the Infiltrator mode for PC will also be added. In the case of Sony’s new console, the studio is programming features that take advantage of the haptic feedback from the DualSense.

Two editions available; one of them in physical format

There will be two editions for Terminator: Resistance Enhanced. The standard will be published in physical and digital format, while those who wish to go a step further can opt for a collector’s edition with a metal box, the Zero Day comic in English and four illustrations of the characters; all accompanied by an exclusive box. The price of both editions and who will be responsible for their distribution in Europe is unknown. Later, at a time to be determined this summer, an expansion of paid content with a narrative focus will be released for PS5 and PC.

See Also
Terminator: Resistance will have free upgrade from PS4

In our original review of Terminator: Resistance we said: “With a lot of good, interesting and ambitious things on the development table, Teyon and Reef have tried not only to improve after Rambo, but to do something above the usual average.” All in all: “They wanted to take advantage of the Terminator license by creating a game that makes you feel like a member of the Resistance in the post-Judgment Day universe. And he gets it, hell, he does it ”. His grade was 5.5 out of 10.

Pokémon GO: all the dark Pokémon, how to catch