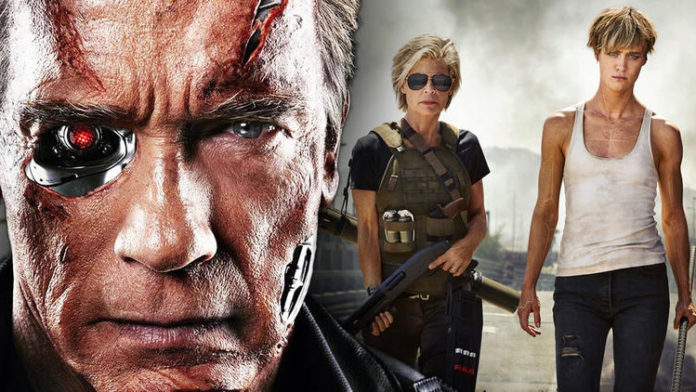 Terminator: Dark Fate, which entered the vision last year and met its audience, could not escape the Screen Junkies team. The team also hosted the Dark Fate in the Honest Trailer series and showered with criticism.

However, the producers who wanted to continue to eat the bread of the beautiful memories from the past, decided to continue the Terminator series on the white screen again and put Terminator Genesys into vision in 2015. The film was neither loved by critics nor audiences, and despite its $ 155 million budget, it was able to achieve a $ 440 million box office revenue.

Terminator: Dark Fate, which was released on November 1, 2019 in our country, was shot with a total budget of 185 million dollars. However, the film, which has more budget than Genesys, was able to earn only $ 261 million at the box office. The film was watched by 104 thousand people in our country and was able to generate 2.1 million TL revenue.

The film, which could not find much hope from the box office, could not escape the criticism arrows of the Screen Junkies channel. The Screen Junkies team, which also includes Dark Fate in the Honest Trailer video series, said that the film wasted the 1991 1991 Judgment Day but it was not a very bad film. You can watch Screen Junkies’ Dark Fate video below.