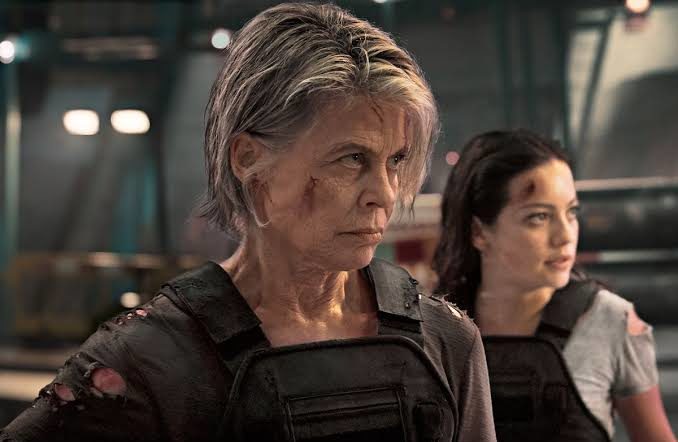 Terminator: A new and expanded trailer for Dark Fate. The trailer will push those who have low expectations of the film to reconsider. Let’s take a look at this delightful trailer together.

After the failure of the latest Terminator: Genisys production for the new Terminator film directed by Tim Miller, whom we know from Deadpool movies, the work of gathering the audience continues.

The new and extended trailer not only shows how actionable the story is, it also addresses audiences from different segments. The film, which will tell an eye-catching action and adventure story for the ordinary cinema audience, has a screenplay that winks old fans.

There is a war between humans and Terminators: 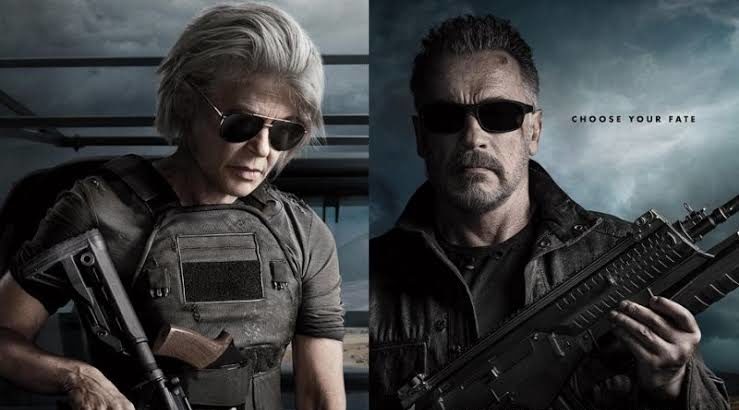 Former Terminator fans are familiar with the series’s evil robots that can liquefy and re-gather every time they get beaten up. In this film, Terminators are not robots that come and go and are not known to very few. My name is Sarah Connor, I’m hunting Terminators. Is that enough for you?. So at some point it shows that there is a serious person and a Terminator war.

There are half human and half cyborgs in the story. Dani Ramos is one of them. Skynet sends a highly advanced Terminator to kill Ramos; Sarah Connor calls Arnold Schwarzenegger, a pro-human, former California governor and full-time Terminator, to help. We will see how much savior Dani will be in the film compared to John Connor. Terminator: Dark Fate will be at theaters on November 1st.

Nordeste is a leader in Renewable Energy

Penalties for Australia who do not comply with Corona Virus Quarantine...