Home Entertainment Terminator And Stargate Are The New Bets Of The Slitherine Label In... 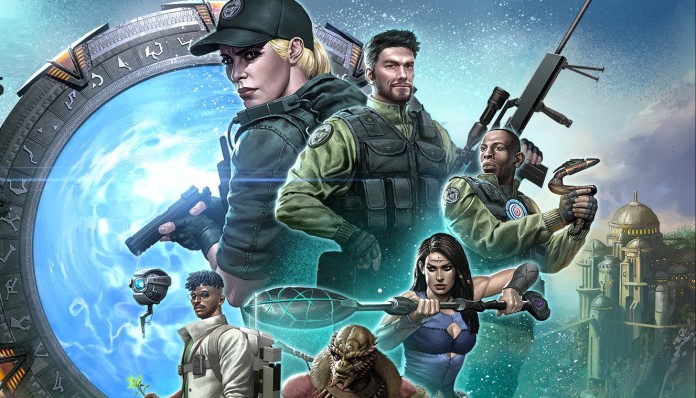 Slitherine confirms the development of a video game based on the Terminator license that will arrive in 2022. We see the first gameplay of the new Stargate. Slitherine confirms some of the collaborations expected from him throughout the next year. Among the unveiled, two stand out: Terminator and Stargate. The publisher prepares its launch grid for the 2022 academic year. At the top of the news you can see a playable preview of the second.

Terminator and Stargate: Slitherine gets stronger

Terminator: Dark Fate – Defiance is the result of the partnership between Skydance Media and Slitherine, expected sometime in 2022. It will be a real-time strategy game focused on managing the three available factions. Founders, Legion and Resistance.

“The game continues the war between humanity and the intelligent synthetic network of the Legion,” they reveal in a press release. “In the single player campaign, users will take on the role of a Founders commander who will lead his army to thwart the Legion’s plans to destroy humanity.” In addition to the campaign we can expect experiences in the raid and multiplayer mode. At the moment it points to PC.

Stargate: Timekeepers, on the other hand, has already shown what it looks like in real time. The title developed by Creative Forge is under the production of MGM Studios. We are facing a tactics “in which the players will lead a team of specialists through a campaign.” From the team they point out that we can expect “an original narrative established in the Stargate SG-1 universe.”

The title “part of the Stargate SG-1 season 7 finale to create an original story through 14 missions.” Little has transpired in playable material, except that the characters will have “unique abilities” that will allow them “to build their perfect plan to unravel the mystery of time loops and defeat the Goa’uld threat.” Development is currently focused on the PC version.