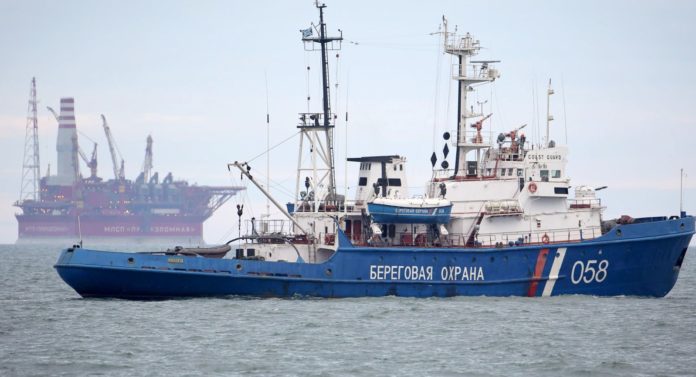 Russian coast guard forces opened fire on a North Korean fishing boat and detained its crew of 21 people. The incident was expressed in the Japanese Sea. The statement was made by the Russian Federal Security Service. 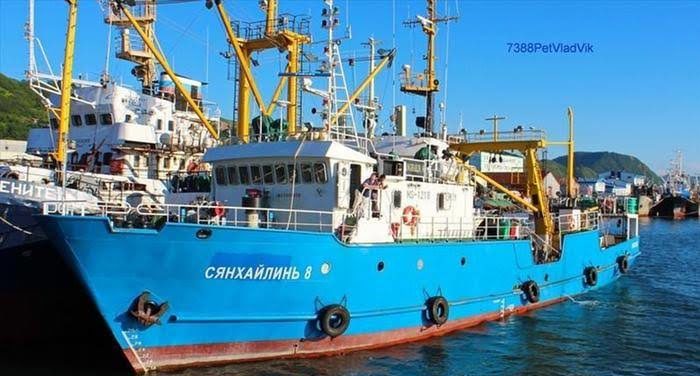 Interfax News Agency said that 5 people were injured in the incident that the fishing boat caught fire. In the past week, it was announced that Russian security forces confiscated equipment against illegal hunting on boats with their operations.

Recent events have caused tension between Pyongyang and Moscow.