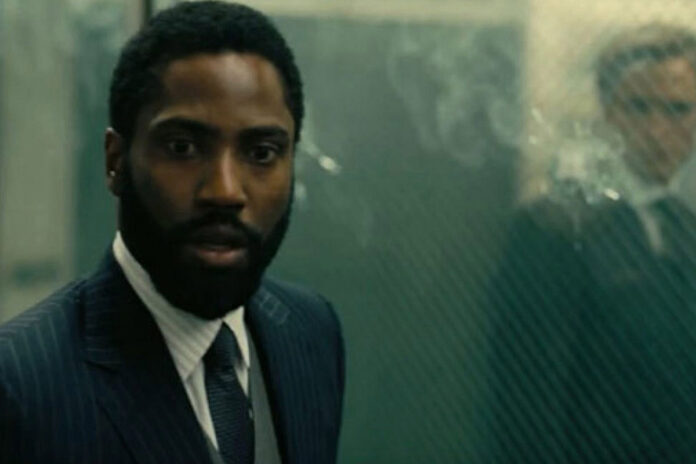 This week the second preview of “Tenet” was released, the new film written and directed by Christopher Nolan and which, not lacking in custom, leaves us with more questions than we already had at first.

And it seems that we are not the only ones, because its protagonist assures that he constantly asked Nolan for explanations about the film they were filming.

Actor John David Whasington admitted during the broadcast of the trailer on Fornite that he was voicing his doubts to the director. “Every day I had questions for him. But he was very polite. ”

The actor assures that the advances have small crumbs of information that surprises him that Nolan has decided to reveal, but was happy about it.

The director, who is characterized by his secrecy in each of his films, had already told Enternainment Weekly that it was his most ambitious project so far.

“We jump from the point of view of a spy movie, but we will go to different places. We cross some genres in what we hope is a frecto mode, “said the director.